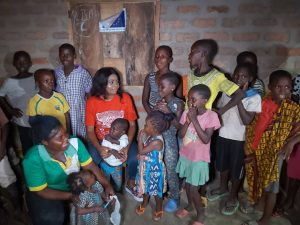 The United Nations High Commissioner for Refugees (UNHCR) has been called to find a long lasting solution to the increase in the cameroonian refugees situation in Cross River State.
Cross River State Commissioner for International Development Cooperation , Inyang Asibong made the call when  a team from the UN refugees Agency paid a familiarization visit to discuss the response on Cameronian refugees and  seek collaboration with her Ministry.
Asibong while calling  for urgent actions to address the disturbing situation, said Cross River State has continued to be a bednet for both Cameroonian refugees and other migrants in neighboring countries that have a common border with the State.
The Commissioner explained to the team of the State Government’s continued support for the Cameronian refugees and immigrants, despite it’s lean reasources, saying this efforts needed encouragement from both the National and International Governments.
“Cross River State Under Senator Ben Ayade has  continued  to provide support for the Cameronian refugees and immigrants, despite the state’s lean resources and this responsibilities should be supported by all institutions involved” She said.
Speaking on behalf of the UNHCR, the Lead Team and Head of CR Office, Ms. Janet Okello Commended Governor Ben Ayade, for providing UNHCR with an enabling environment to operate effectively over the years in the state.
Okello averred that the stepping up of engagement with International partners by the establishment   of Ministry of international Development Cooperation to coordinate their activities by Governor Ayade is highly commendable.
She assured the State Government of UNHCR’s support to find long term solutions to the problem of Cameroonian Refugees in due course.

Thu Oct 8 , 2020
Share This By: Admin. The Cross River State Government In Collaboration with the Ophthalmological Society of Nigeria (OSN) a non profitable, professional society for Ophthalmologists is today celebrating her 2020 World Sight Day with the theme “HOPE IN SIGHT.” In commemoration to this day that is always set aside for […] 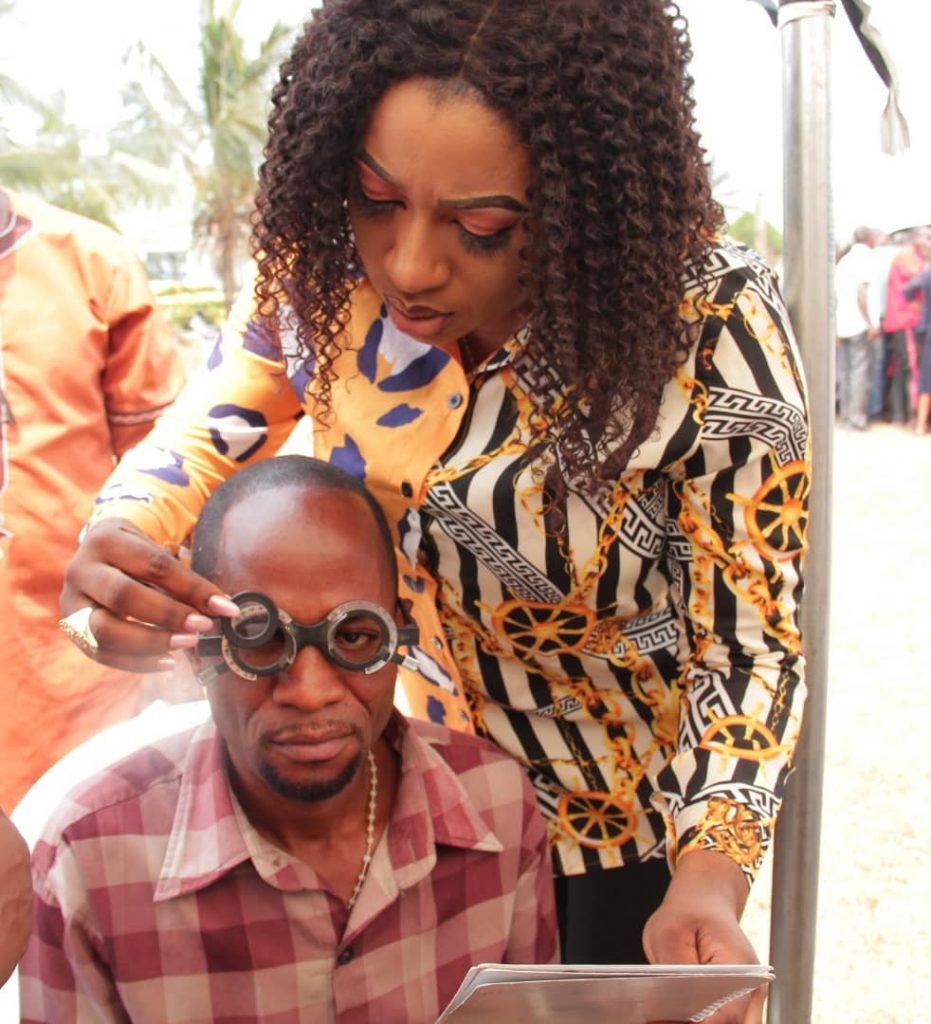