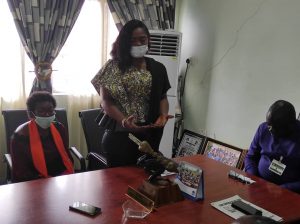 The Cross River State Primary Healthcare Development Agency  and the State House of Assembly are set to collaborate for the amendment of laws limiting Cultural and Orthodox Birth practices as a means of checking the rising figures of Maternal Mortality in the state.
This was part of the communique reached when the Director General of the Cross River State Primary Healthcare Development Agency, Dr Janet Ekpenyong paid a courtesy visit to the Speaker of the State House of Assembly alongside members of the House committee on Health at the Assembly Complex in Calabar, Cross River State.
The DG who enumerated various efforts made so far by the state to discourage the patronage of the Traditional Birth Attendants (TBAs) by pregnant women, disclosed that delibrate measures are to be taken  over the continuous threat to life of pregnant women by these local birth centres within their neighborhood.
She therefore called for a legislation to empower the Agency and State to prosecute illegal birth centres as well as charge anyone with a history of Mortality traceable to negligence during childbirth  to a court of competent jurisdiction.
“It has become imperative that we begin to enforce measures that will help us reduce the rate of maternal mortality in the state and that is why we have come to seek for the support of the state House of Assembly to pass bills against the traditional birth practices which has continually endangered our women during childbirth.
We are set out to see that Cross River State  achieve Universal Health Coverage and one way we can achieve this is by  ensuring that services in our Facilities are improved upon including maternal health services.
It will interest you to know that we still have women who are dying from child birth in our state ,from quack and unskilled birth attendants and that is why we are seeking for laws that will limit their practices in Cross River State, as of today 545 out of every 100,000 women die due to complications arising in childbirth, we seek to have these figures reduce and that is why we are here to seek your support just like you have done all these years”.
Responding to the demands,the Speaker of the Cross River State House of Assembly,RT.Hon.Eteng Jones pledged the legislative support towards improving the state’s Health sector  by enacting laws which will put an end to quackery and unprofessional practices.
According to the Speaker,the primary role of the legislators are for effective representation and to create a balance between lives and livelihoods ,as he said ,the state can no longer fold it’s arms and watch women die from an ancient practice where there are alternatives. 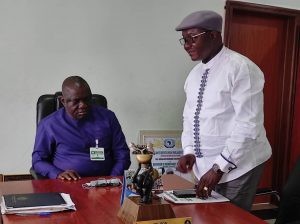 Speaking earlier, the Chairman House committee on Health, Honourable Ekpo Ekpo Bassey commended the Primary Healthcare Agency for raising awareness on the dangers of poor management of pregnant women which is gradually changing the narrative in many rural Communities.
He promised the Assembly’s  desire to  partner with the Primary Healthcare Development Agency to take health services to the grassroot as well enacting laws with will promote the utilization of health services especially in the rural areas.
The meeting had in attendance some members of the House committee on Health as well as Mrs Lucy from the State Healthcare Development Agency.

UNHCR MUST PROVIDE A LONG TERM SOLUTION TO AMELIORATE  THE INCREASING CAMEROONIAN  REFUGEES IN CRS-INYANG ASIBONG. 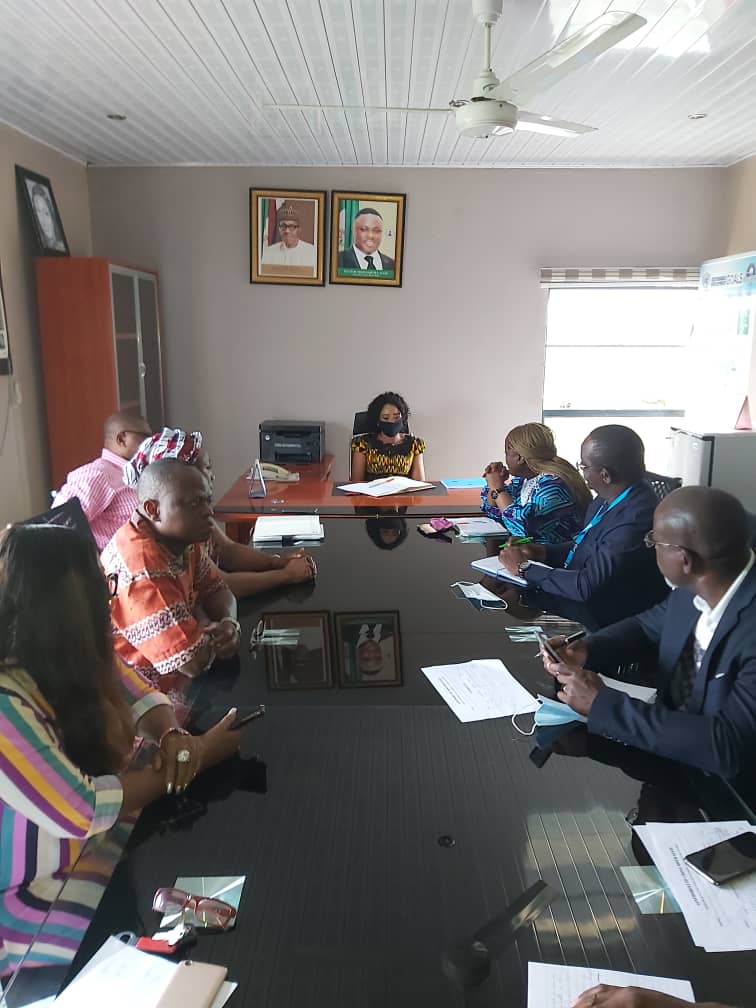