Tue Oct 6 , 2020
Share This By: Simon Ushie. The Cross River State Government has flagged off the Modified Integrated Medical outreach program (M-IMOP) commencing the radical and nation wide holistic  approach towards improving Immunization and other primary health care services across the country. The exercise which is  the brain child if the National […] 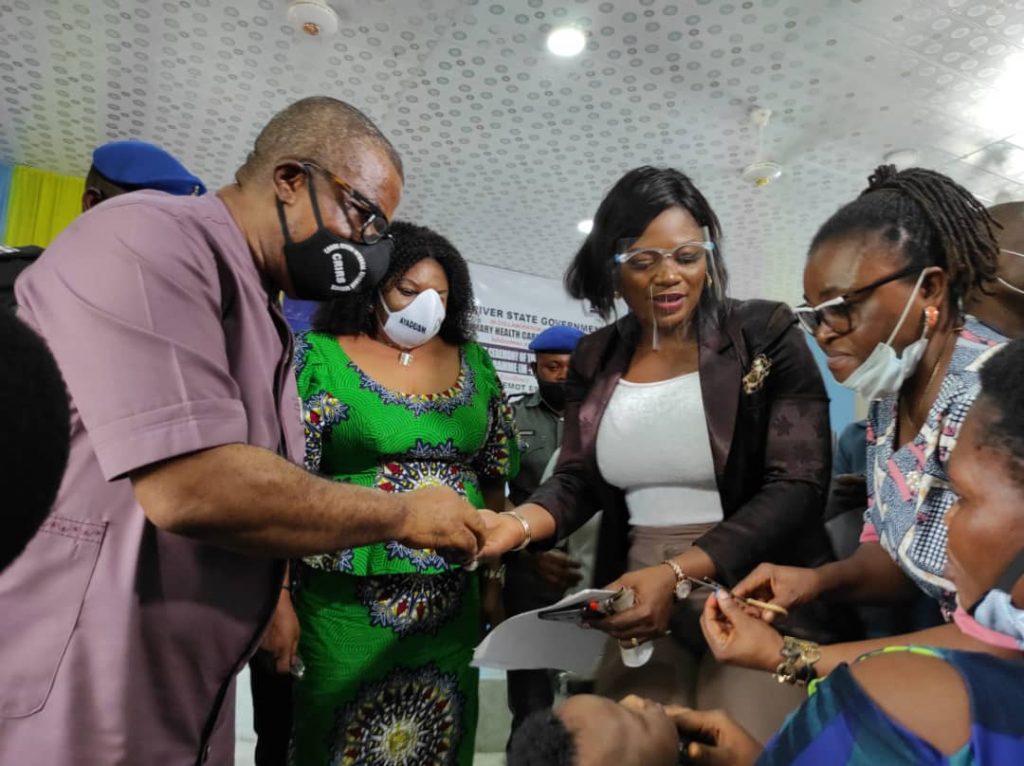