Skip to content
Share This
By: Admin.
The Cross River State Government has trained Senior officials of the Eighteen Local Government Areas in the State on policy formulations and implementations aimed at achieving set goals at their various councils.
The five day workshop supported by the European Union (EU) aimed at Changing administration skills from old order to new improved  service delivery system that will benefit the people at the grassroot.
Speaking during the opening ceremony of the workshop in Calabar, Cross River State Governor, Professor Ben Ayade said all the local Government Administrators must key into his social, industrial and agricultural programmes  including health, education, infrastructure, energy, security of life and property amongst others.
Ayade, who was represented by the Commissioner for International Development Cooperation, Dr. Inyang Asibong, explained  that various development at  the Local Government  level involved the key policy makers aside the political office holders, hence the workshop.
“Any Successful Local Government Service would produce the value that the stakeholders want in a sustained manner,this  should deliver needed value efficiently, and effectively to achieve  desired goals.
“There is need for Leaders at the Local Government level to strive towards enhancing quality and outstanding governance practices through instrumentality of organized, exposed and trained administrators.
“My  administration has taken governance to the grassroot, and as such, there is need for proper organization of the Governance systems under the Cross River Development strategy, and capacity building of officials that will help to deliver desired results” the Governor explained. 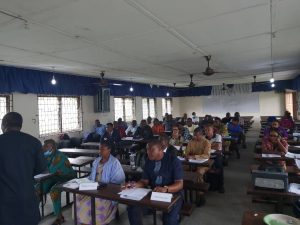 The Programme Coordinator, State And Local Governance Reform Project (SLOGOR), Mr Joe Mbufe thanked the Cross River State Government for partnering with World Bank in organizing the workshop that will build capacity of key staff involved in the running of the local government system.
He urged the participants to take advantage of the workshop to build their capacity by providing effective leadership to the people.
The five Day intensive workshop which was worked out by the Commissioner for Local Government, Hon. Stella Odey- Ekpo was anchored by different European Union and CRS experts on development and local government administration as well as policy implementors.

Sat Oct 3 , 2020
Share ThisBy: Emmanuel Etim (SSA) To Gov. Ayade, on Creative Economy. Senior Special Assistant Creative Economy, Emmanuel Etim Congratulates CEO FAD Group, Fidelis Duker On His Recognition  By FG As One Of 60 Nigerians In Film And Video Industry Who Have Made Immense Contributions In The Last 60 Years. The […] 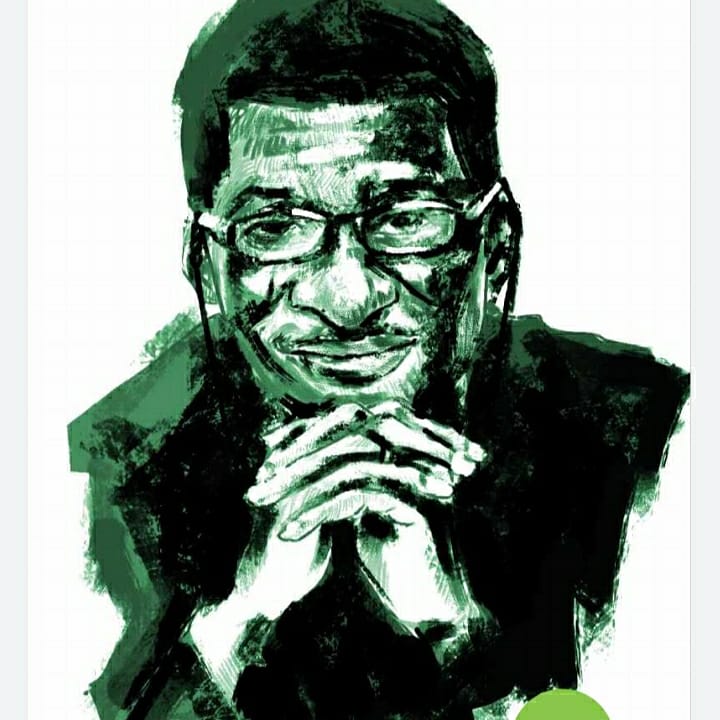