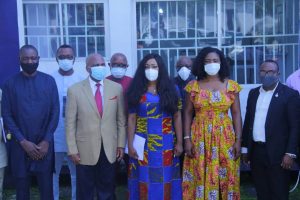 The Director General of Cross River State Primary Healthcare Development Agency, Dr Janet Ekpenyong has pledged her full support to the clamping down of quacks in Cross River State Health Sector to minimize numbers of avoidable deaths in the State.
She made this known during the formal unveiling of the Cross River State Public and Private Health Facilities Inspection Taskforce on Friday at the General Hospital Calabar,at an occasion aimed at projecting newer approaches and measures to create a more safer health sector in the state.
The DG said medical quackery over the years has been a cankerworm eating deep into the nation’s  Healthcare system and as such needs to be uprooted especially by state goverment,a delibrate effort which the Cross River State Government is embacking on.
She noted medical quackery as a hurdle that must be dismantled if  the  State aim to achieve  universal health coverage in a record time.
According to her with the support of the  Nigerian Medical Association (NMA), the National Association of Nigerian Nurses and Midwives (NANNM)  and other allied Medical Associations, quackery will be a thing of the past as confidence will be built in the minds of citizens as well as promote the medical professional ethics.
Dr Ekpenyong decried the increasing high rate of outreaches in various rural  communities across the state and the damages it has caused the inhabitants of such communities which have led to organ damages, complications and even deaths.
She therefore seek for the collaboration of the newly innugurated taskforce with the agency in line with global best practices to promote good and quality Healthcare across the State.
The Honorable Commissioner for Health, Dr Betta Edu on behalf of the State Governor, Senator Prof Ben Ayade had earlier inaugurated the Cross River State Public and Private Health Facilities Inspection Taskforce where a two weeks ultimatum was issued to owners of unregistered health facilities including laboratories, owners of criminal illegal practices such as dealers of products that makes claims to curing of multiple diseases such as supplements or the so called “Cleanser”  to be weary of their operational status as their operations will come under professional supervision and strict scrutiny by the government special taskforce set up.
Dr Edu who also revealed that the Governor wants the best care for the inhabitants and Visitors in Cross River State said so many professionals are operating unregistered facilities like hospitals, pharmacies, drug chemist, maternity homes, mortuaries, laboratories and physiotherapy homes with questionable status with no evidence of business practice permit and professional registration licenses.
She called on media houses both print and electronic to join the drive by developing protocols for the vetting of individuals and their claims to avoid usage of the media channels to peddle their falsehood and quackery activities. 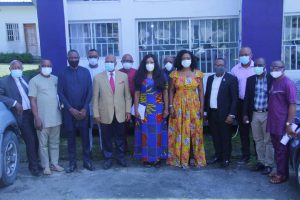 The State Chapter Chairman of NMA, Dr Innocent Abang disclosed that issues of quackery has been a major concern for NMA as a lot of fake and unapproved medical outreaches are carried out across the state especially in the rural areas leading to many deaths and morbidity. He called on the State house of Assembly to have a legislation against quackery and fake medical outreaches across our communities.
The Special Inspection Taskforce is to be Coordinated by Dr David Edem Ushie, Special Adviser to the Governor on Health and assisted  by Medical and Health Union leaders in Cross River State. 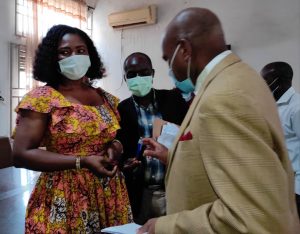 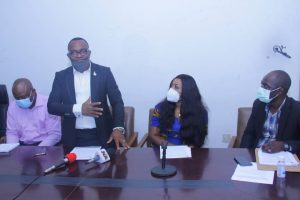 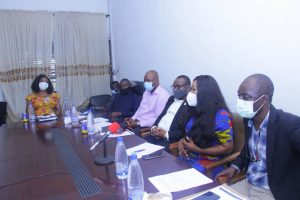 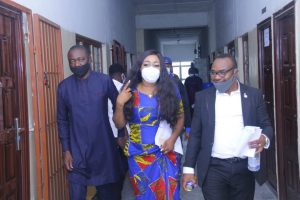 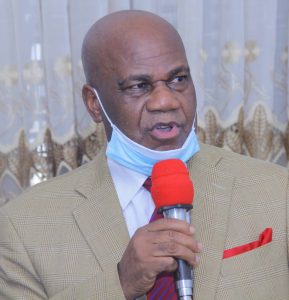 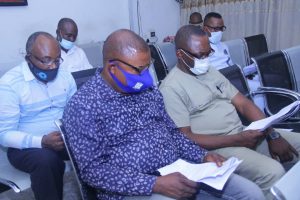 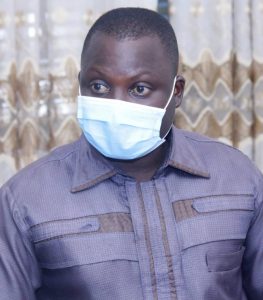 ABI LGA IS COMMITTED TO PREVENTING COVID-19 AND OTHER DISEASES AND PROUD OF OUR DAUGHTER, DR BETTA EDU  AS HEALTH COMMISSIONER-HON. FARATON.

Thu Sep 24 , 2020
Share This By: Admin. As more Local Government Areas key into the drive to strengthen the Health sector at the grassroots, the Abi Local Government Area Chairman, Hon. Faraton, has pledge the commitment of the council to improve Health Care in the LGA. This pledge was made when the Commissioner […] 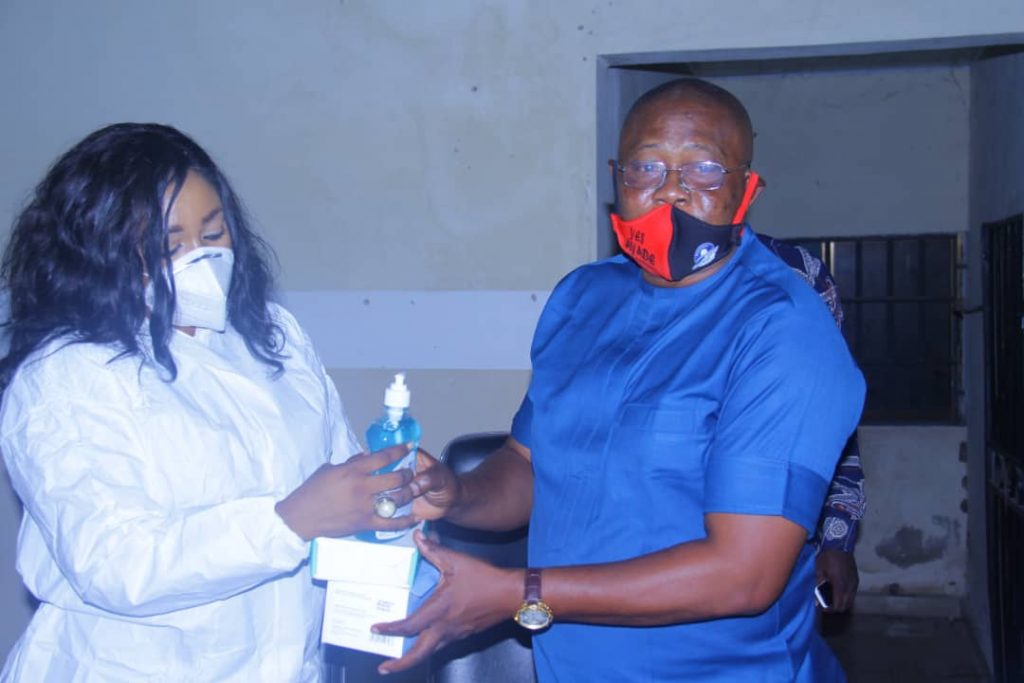