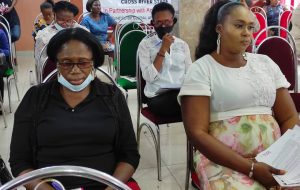 The Director General, Cross River State Primary Health Care Development Agency, Dr Janet Ekpenyong, stated in Calabar, during a workshop organised by the Gender and Development Action, an NGO that society should stop the stigmatisation against abused women, hence, for them to speak out.
With increasing figures of gender based violence in the society, and the discrimination that accompanies it, women across various professional bodies and interest groups are rising up in defense of those who do not have a voice to speak out for themselves.
Some people have identified discrimination and “shaming” as some barriers hindering women from reporting cases of abuse both sexually, physically and even emotionally. 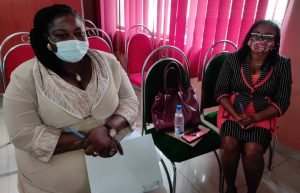 It is on this premise that interest groups and individuals have risen to seek collaborative ways between themselves on how to support the female gender in expressing the deep pains they go through which may seem difficult for the society to understand.
One of such forum organized to seek ways of helping these categories of oppressed people in the society, had the Director General of the Cross River State Primary Healthcare Development Agency, Dr Janet Ekpenyong  calling for an end to stigmatization of abused women to encourage them speak out.
The DG was speaking at an advocacy meeting and training workshop organized by the “Gender and Development Action” which is aimed at creating political relevance to issues of gender based violence and violence against women and girls in calabar, the Cross River State Capital.
Dr Ekpenyong said the need to tolerate women and victims who have suffered maltreatment has become imperative in order to encourage women speak out at various forums when molested either psychologically, emotionally or even physically.
“If we don’t stigmatize women who have been abused or even those still being abused on a daily basis, I think more women will come out and speak out, they just need that acceptance, and that will surely be the beginning of their healing process”.
She hailed the efforts of the Cross River State Governor to create a gender balanced society through his numerous appointments of women into key and sensitive positions which has proven that women too can be problem solvers and not just another burden to men. 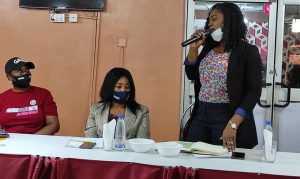 Dr. Ekpenyong further Enumerated efforts taken so far by her Agency(Cross River State Primary Healthcare Development Agency) in assisting victims which she listed as, assisting victims to file complain with the law enforcement Agencies, free councelling, examination and treatment of victims with history of sexual violence as well as referrals for complicated cases.
She therefore pledged her support and willingness to partner groups and bodies to ensure that cases of molestation are reduced to the barest minimum.
Some other speakers who spoke called on the Cross River State House of Assembly to pass bills into law aimed at defending the female gender, sensitize women on their roles including ownership of properties ,improved education for the girl child as well as creating easy route for reporting and defending oppressed women in the society.
In attendance were the Cross River State Commissioner for Women Affairs, Nigeria’s Former Ambassador to Ethiopia, Representative of Female Lawyers Association, Wives of Local Government chairmen, Director of Community Health, CRSPHCDA, Director of Local Government Health Authority (Calabar Municipal and Calabar South), Heads of Gender based NGOs as well as some media practitioners.

BHCPF: CRSG FLAGS OFF TRAINING FOR ENUMERATORS TO ACCESS FUNDS AND TARGET 700,000 VULNERABLE FOR ENROLLMENTS.

Tue Sep 15 , 2020
Share This By: Simon Ushie. The Cross River State Government has flagged off the training exercise for enumurators, who will go into the field for health facilities assessment, as the State gets ready to access the Basic Health Care Provision Funds, aimed at capturing and enrolling 700,000 vulnerable people across […] 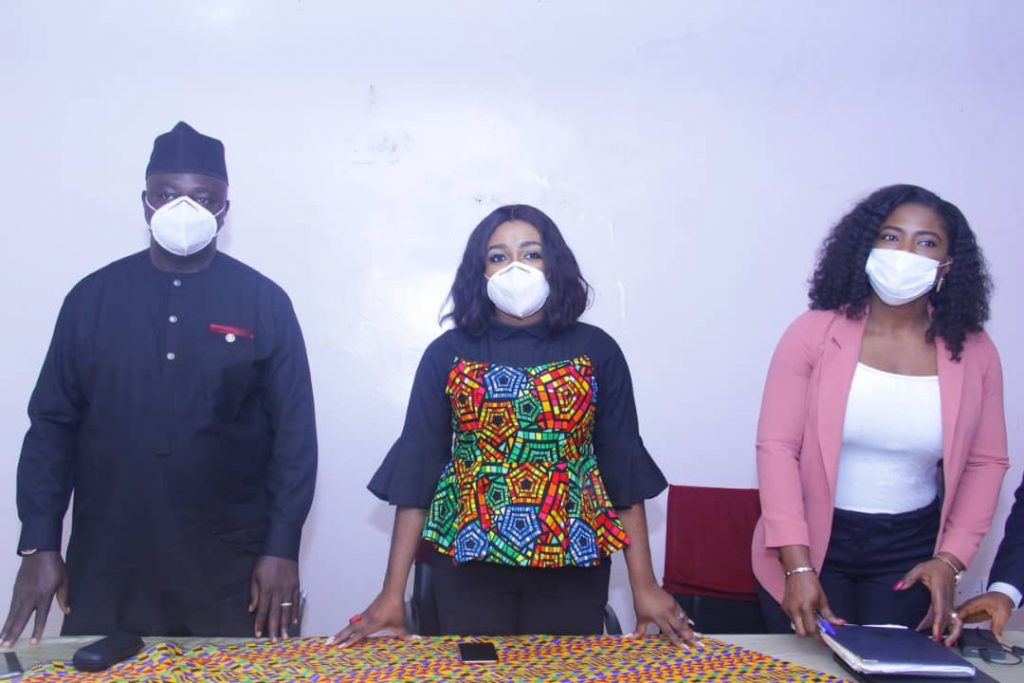