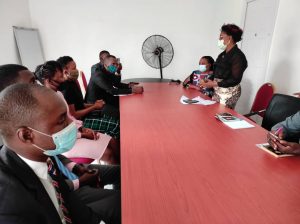 WORLD SUICIDE DAY: CRSPHCDA PARTNER ASUP TO FIGHT DRUGS ABUSES ON CAMPUSES.
The Director General of Cross River State Primary Health Care Development Agency (CRSPHCDA), Dr. Janet Ekpenyong, engaged the African Students Union Parliament (ASUP) to mark the World Suicide Day and subsequent partnership to disabuse students in Campuses on drug abuses.
All across the world, drug abuse has been identified as one of the leading causes of suicide especially among young people in campuses who through peer group influence resolve into stimulants use.
Determined to create a Healthier society and to minimize the number of these avoidable deaths in African Universities and higher institutions of learning, the Cross River State Primary Healthcare Development Agency and the African Student Union Parliament have agreed to work together to raise awareness on illicit drug usage and it’s consequences among young people across the African continent.
The resolution was met when the body paid a courtesy visit to the Director General of the Cross River State Primary Healthcare Development Agency, Dr Janet Ekpenyong to felicitate with her over her appointment and to seek ways of collaborating to raise drug abuse awareness and ways of managing addicts both in campuses and in the society. 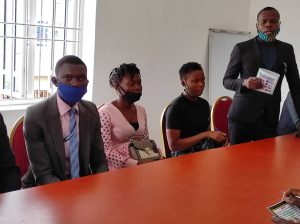 Receiving the Group, the Director General Dr. Janet Ekpenyong, thanked them for identifying with the Agency on issues and situations which have caused avoidable deaths among young people.
She disclosed that with over 800,000 people said to take their lives yearly, more than half the number are young people between the ages of 15-35 who are actively or passively involved in substance abuse.
She therefore offered the Agency’s full support in areas of awareness creation, rehabilitation of addicts as well as offering services within the Agency’s scope of operation to ensure that substance use is drastically reduced in Campuses across the African continent.
Speaking earlier, the leader of the delegation and representative of the Union’s parliament, Mr Ozim Temple thanked the DG for the warm reception and her doggedness in championing quality Healthcare especially in the grassroot as well as youth friendly programs which have affected tonnes of lives and impacted in the society.
He therefore called for a master plan to be drawn between both bodies to eradicate the growing concern of Youth restivness in campuses especially those who have engaged in drug abuse which has hampered many from Attaining and achieving their goals in life.
World Suicide Day is marked globally on the 10th day of September every year to raise awareness on suicide and it’s primary causes to raise hope for those who are on the Verge of taking their own lives. 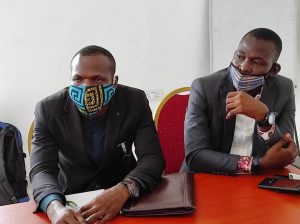 The African Students Union Parliament is the umbrella body that covers all the students within the 54 African Union registered member countries with the core objectives of encouraging harmonious co-existence among members’ state students.

THE BIAFRAN TRAGEDY: NO VICTOR, ALL VANQUISHED.

Sat Sep 12 , 2020
Share This Curled from Thisdaylive.com  By : Akin Osuntokun. Fifty years ago in January 1970, the victorious commander of the conquering Nigerian Army, Major General Yakubu Gowon, pronounced the outcome of the civil war as that of “no victor, no vanquished”. Such generosity of spirit was consistent with the jolly […] 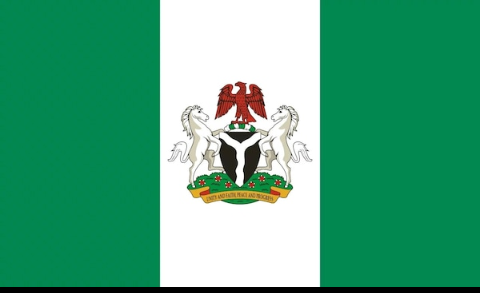