Skip to content
Share This
By: David Ejishie, Writes from Calabar.
Nigeria has a history of dodgy elections. The just concluded senatorial primaries by the People’s Democratic party (PDP) and the All Progressive Congress ( APC) in Cross River Northern Senatorial District to replace late Senator Rose Oko has once again affirmed this ugly disposition. For want of time and space I shall not bug you with such historical accounts.
Both parties at the end of the primaries produced two candidates each as winners. On the part of the All Progressive Congress, Prof. Zana Akpagu, who is the out-going Vice Chancellor of the University of Calabar, was thought to have won given the results that were on ground, his supporters were already dancing as victorious when their Joy was short-lived with announcement in Abuja that Joe Agi (SAN) has emerged. The announcement of Joe Agi was greeted with empathy by most people who saw it as a ploy to upturned the election  results in favour of Joe Agi SAN, who alledgely has the backing of the Minister of State for Power, Jeddy Agba. Why results of elections held in the northern part of the state were subquently announced in Abuja leaves much to be desired. The outcome is the emergence of two candidates each claiming victory.
The APC stalemate however is not surprising as they have a long history of internal conflict in the State which has affected their chances of winning past elections. Recently it’s aged internal crisis was given a life wire with the appointment of Mathew Mbu, a fomer Senator as Chairman. On the other hand, the PDP Primaries didn’t fare any better. The outcome was just as APC, the emergence of two winners. Dr. Stephen Odey a former SUBEB Chairman in Cross River State who alledgely has the support of Governor Ben Ayade was declared winner.
In a turn of events Rt Hon. Jarigbe Agom is also claiming victory. While APC in Cross River is well known for this, should the problem go unresolved, it will be the first time PDP in Cross River State will be faced with such dilema of having two candidates for one position in an election.
More disturbing, is the fact that the election venue became a theatre of war with bullets flying everywhere. Atleast two persons were killed and several others reportedly injured during the exercise.
As Northern Cross River prepares for the senatorial bye – elections proper which is coming up later in October 2020, the question is will it be credible? Nigerian voters are well aware that the elections will not be won solely by votes or popular consensus. There are several other variables that influence election results.
These include the incumbent’s control of state security apparatus and grassroots structures. Therefore the possibility that the election could be rigged cannot be ignored.
However, I quote former President Goodluck Jonathan who once said “my political ambition is not worth the blood of any Nigerian”.
Our politicians must begin to learn to play politics of conscience and sincerity less we forge those virtues that bind us.
It is only in Nigeria that everything including human blood is sacrificed for political ambition. God help us all. 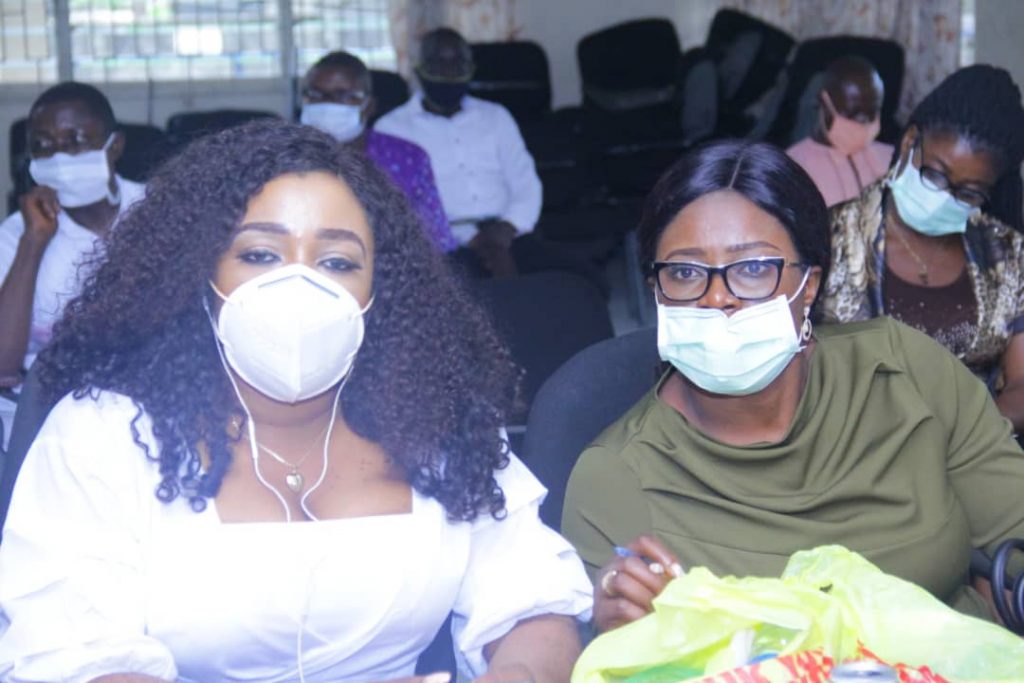