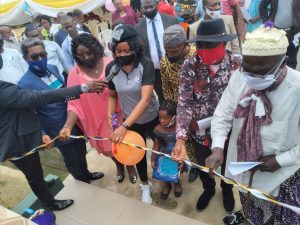 Governor Ben Ayade of Cross River has commissioned a five classroom block at the Salvation Primary School in Atakpa Community in Calabar South local government area of the state.
The Governor also commissioned a 350KVA transformer in Eyo-Ita and a solar powered borehole and street light in Ansa Ewa community respectively.
The micro projects were executed through the Ministry of International Development Cooperation in partnership with the Cross River State Community Development Agency.
Speaking while commissioning the projects, the Governor, who was represented by Dr Inyang Asibong, Commissioner for International Development Cooperation, said his administration places premium on educational infrastructure and rural development.
Ayade said that his administration was committed in upgrading basic education for the overall benefit of the pupils and the communities.
According to him, the projects were approved in 2020 and completed in 2020, this he said, shows the seriousness his administration attached to education. 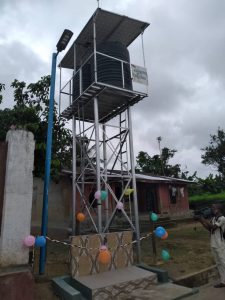 “These projects were flagged off 5 months ago; I am glad that we are here today to commission them for the benefit of the pupils and the community.
“I call on members of the benefitting communities to guide their projects with utmost care,” he said.
Speaking, the Acting General Manager of the agency, Mr Fidel Undie, said that the school structure was originally an eyesore before the intervention of the state government.
Undie explained that the funds for the renovation of the school were paid directly to the community after their 10 per cent counterpart funding.
He lauded the community for completing the project on time, not minding the effect of the Covid-19 pandemic.
He gave assurance that whenever the community makes another request for a project, the agency won’t hesitate to give approval.
At the commissioning of the water project and transformer, the Acting General Manager urged the communities to protect the infrastructure against vandals.
Mr Toni Ikpeme, the Board Chairman of the agency, commended the state government’s drive in basic education across the state.
The Chairman of Calabar South, Mrs Esther Bassey, thanked Gov. Ayade for driving infrastructural development in Calabar South, adding that the projects would impact positively on the host communities.
Mr Frank Archibong, who spoke on behalf of Atakpa community, thanked the state government and the agency for giving the school a facelift.
Mr Joseph Erete, who also spoke on behalf of Ansa Ewa community where the borehole was commissioned, said the project has added value to the wellbeing of residents in the community. (NAN) 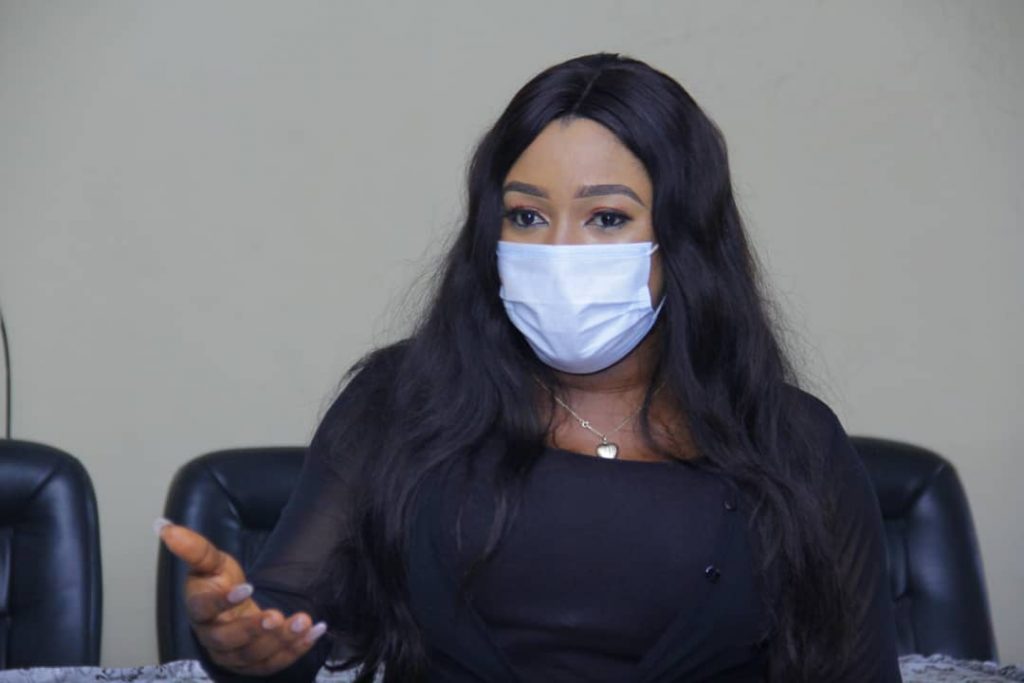