Thu Aug 6 , 2020
Share This By: Admin. The Road map to  develop public finance management in Cross River State using accountability and transparency as an instrument recieved a boost recently as the Government successfully handed over installation and sign-off documents for the State Integrated Financial Management Information System (SIFMIS) to the Joint Venture […] 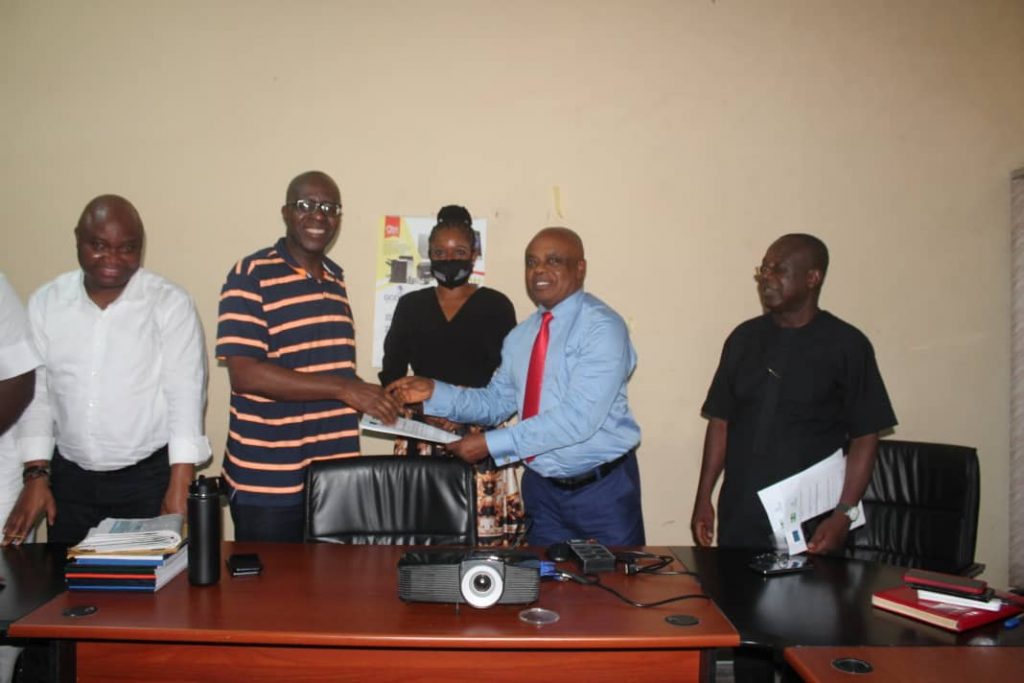