Skip to content
Share This
By:  Richard F. Inoyo.
Country Director, Citizens Solution Network.
We must not allow agents of unjust misrepresentation in the Nigerian Army and the Kaduna State Government  believe we are stupid. As a matter of urgency nobody can truly resolve and arrest a conflict by distorting the historical background that gave rise to the century-old conflict and misrepresenting the identity and motives of the belligerent and provocating actors. The Nigerian army must transit from both historical distortion and community misrepresentation, and lead a genuine dialogue around these reprehensible and systematic state-sponsored genocide and ethnic cleansing with a goal of putting an end to the madness.
Reducing the issue to cattle rustling and banditry is a clear, evil, disgraceful and conscious attempt to mislead distant and unsuspecting Nigerian population to thinking that is the scope of the challenge, whereas the real thing is unacceptable genocide and ethnic cleansing.
The Nigerian army and the Kaduna State Government can not pull of and throw an entire historical floor to the conflict and say they are strategizing and committed to ending state organised violence against indigenes of Southern Kaduna.
At Citizens Solution Network here are our demands:
1. We demand an end to historical distortion of facts.
2. We demand a new kind of dialogue that is not influenced by the state government.
3. We demand the establishment of a permanent military base at Southern Kaduna.
4. We call the Nigerian Police Force to reenlist genuine arrest and prosecution of all culprits fomenting the perennial conflict.
5. We demand the resignation of Governor El-Rufai.
Signed
Richard F Inoyo.
Country Director, Citizens Solution Network.

Sat Aug 1 , 2020
Share This By: Dominic kidzu. SA to Gov. Ayade, on Information. Listening to people talk about the upcoming State Congress of the PDP in CRS one would think that it is armageddon or the flip side of epiphany, or even D – DAY in Normandy. Like the whole world was […] 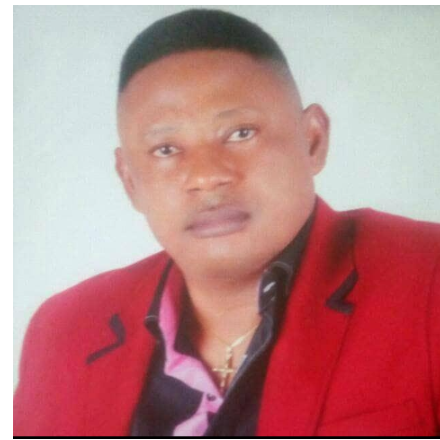