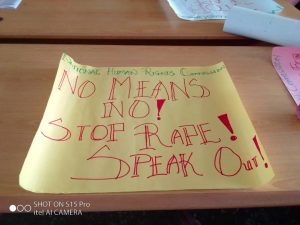 The National Human  Rights Commission (NHRC) in Cross River State has staged a walk to the State Ministry of Information and Orientation, to seek ties and find a lasting solution  to the rising cases of rape and other forms of human rights abuses against the Girl child currently ravaging the nation.
The delegation from the Commission led by the National Human Rights commission’s State Co-ordator,Mrs Ebele Ebo,was received by the Commissioner for Information and Orientation, Comrade Asu Okang, who was represented by the Permanent Secretary, Dr. Aye Henshaw 11, at the Ministry’s headquarters in Calabar.
Comrade Okang who frowned seriously at the currently at scourge, assured the Commission of the Ministry’s total support in the fight against rape and other abuses.
The Information& orientation Boss assured that the Ministry will mount and sustain sensitization and  advocacy around protection of young persons and women from rape and other sexual related assaults and will create awareness of the Violence Against Persons Prohibition (VAPP) Act.
He further stated that the Ministry through the Department of Orientation, will carry out sensitization campaigns on Child’s Rights Act 2003 to further scale up awareness on the rights of the child including sexual violence and other related human rights abuses.
The team from the National Human Rights Commission was led by the State Coordinator, Mrs. Ebele Ebo and other line Staff of the Commission in Calabar. 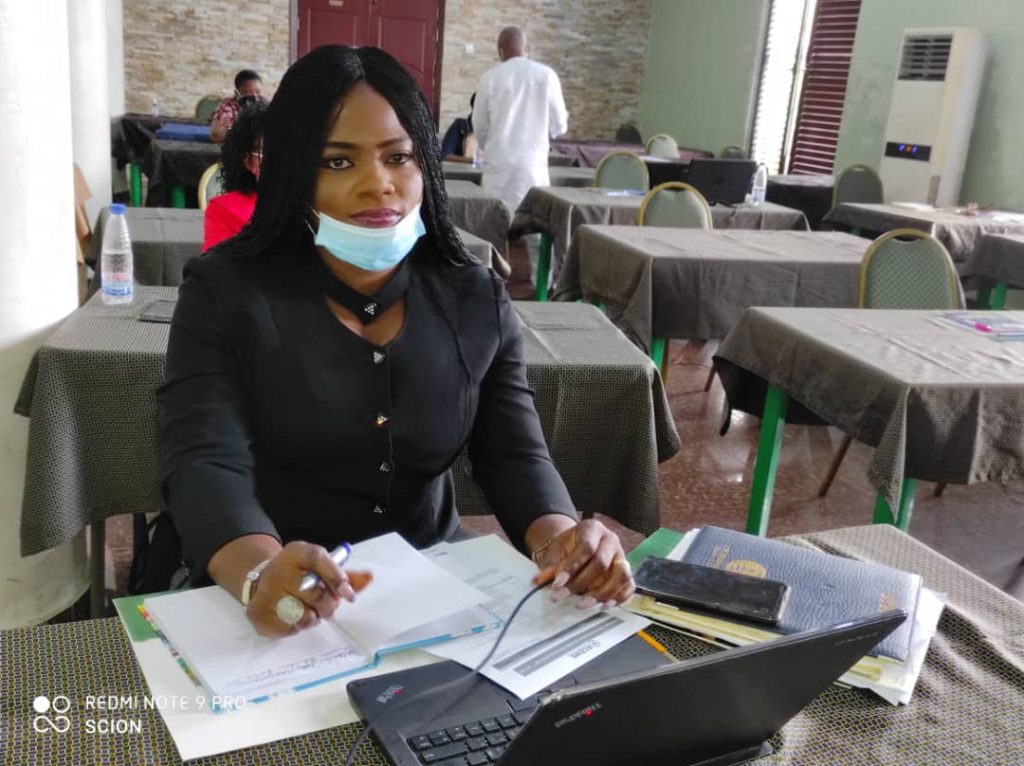