Skip to content
Share This
By: Akamba Jude, CRS-MOI Officer Reporting from Min. of New Cities Development.
The Obanliku Chieftains have called on the Cross River State Government under the leadership of Sen (Prof.) Ben Ayade to help develop Obanliku in their time.
This appeal was made during a visit by the Governor’s entourage to the Palace of the Sankwala Clan Head- His Royal Highness Chief Akusam Joseph in Obanliku Local Government Area of Cross River State.
The visit which was in correspondence to the Governor Ben Ayade’s line up of new cities project activities in the state, was led by the Commissioner for  New Cities Development Hon. Mike Usibe.
The Commissioner informed the hosts that, the Governor Sen (Prof.) Ben Ayade is aware of their plights as a community and is putting in place measures to ensure that Obanliku Benefits from his New Cities Development initiative in the state urging them to recall that, the Governor has already approved the establishment of a new city in the Local Government Area, hence the visit so as to solicit their approval of the location the government has mapped out as well as allow them state other locations which they may deem more suitable for the project which is geared towards improving the socio-economic status of the community.
Hon. Usibe further disclosed that, the state government has chosen a proposed location along the Obanliku Local Government Council head quarters due to its visibility and it is centrally located in the community as he appealed that they show corporation in this regards.
In his response, the Paramount Ruler of Obanliku His Royal Majesty,  Ochua Amos Item, thanked the Governor Sen (Prof.) Ayade for including Obanliku on the project plan and promised promised to give his support because the development is what they have been craving.
In his remarks, the Sankwala Clan Head- His Royal Highness, Chief Akusam Joseph appealed to the Governor not to leave the project half way as it is a stride which will benefit even generations yet unborn.
” Help us develop Obanliku in our time. We know Lands belong to the government and we do not think anything bad in the light of this development.” Chief Akusam Appeal.
In his statements, the Special Assistant New Cities Development Mr. Ben Aniashi expressed his gratitude to the Paramount Ruler and the Clan head for their warm audience and promised that as an indegine of Community, he will onbehalf of the team follow up relentlessly the progress of the new cities development activities in Obanliku.
Also among the entourage is the Director of Town Planning  Ministry of New Cities Development- TPL, Barr. Joseph Adie, the Secretary Land Use Allocation Committee Ministry of Lands-  Mr. Obase Ekaba, Director Lands Mr. S.U Bassey and the Ogoja Zonal Surveyor Mr. Livinus Aloho Agi.
The visit Climaxed with the inspection of the proposed project site along the Obanliku Local Government  Council Headquarters. 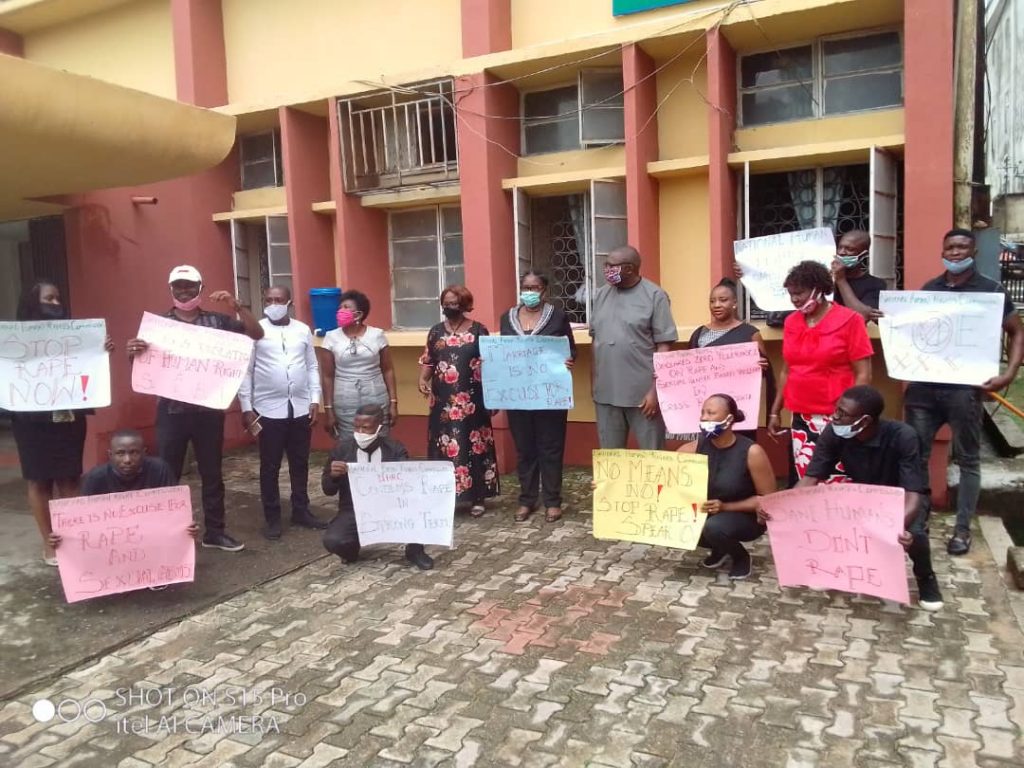