Thu May 14 , 2020
Share ThisBy Itam Offor MOI Officer, CRHA The Cross River House of Assembly has adopted a resolution granting approval for the regulation of the State Lottery Board as well as the State Scrap Regulatory Agency. The House adopted the resolution following the report of the Committee on Finance and Appropriation […] 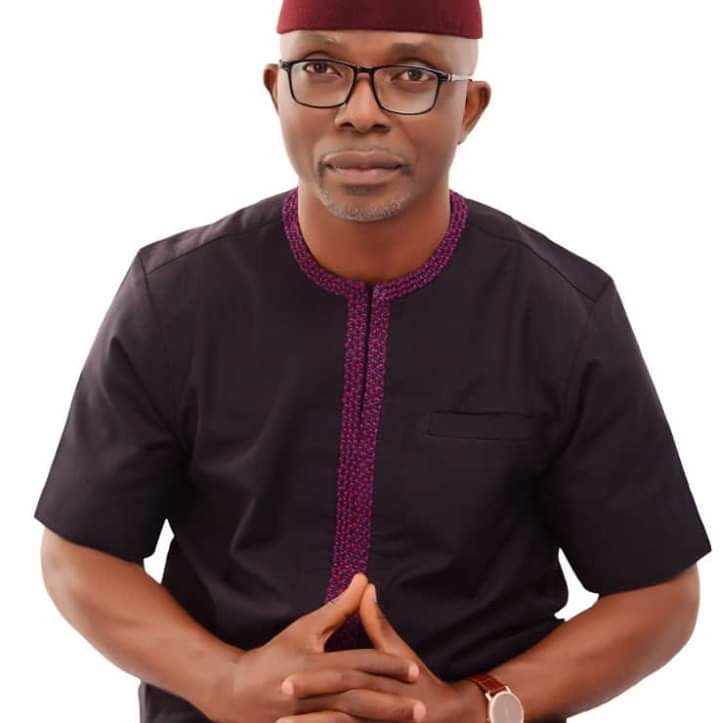