COVID-19 AWARENESS: GOVERNMENT ALONE CANNOT DO IT, BUT COLLABORATION WITH GROUPS AND INDIVIDUALS-DR. JANET EKPENYONG.

Thu May 14 , 2020
Share ThisBy: Simon Ushie. The Director General, Cross River State Primary Health Care Development Agency, Dr Janet Ekpenyong appealing to groups and individuals to collaborate with the State in raising awareness on  the dreaded Covid19 virus. The DG made the appeal in Ikom when she met with representatives of the […] 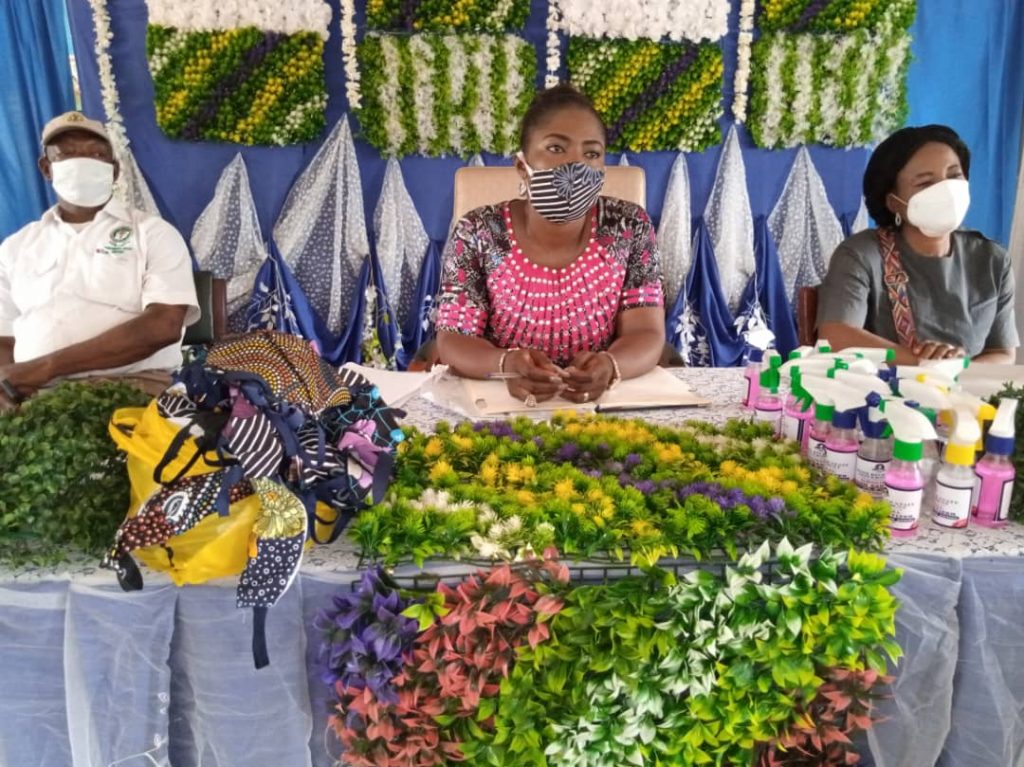