Skip to content
Share This
By: Comr. Anthony Bissong Attah.
Chief Servant (State Chairman)
Young Progressive Party (YPP).
This is a follow-up to my yesterday’s post on the above subject. To understand the import of this post, it will be necessary to revert to my yesterday’s write up on this issue.
Let me start this second edition by stating unequivocally that I have not met with the Commissioner for Finance, Mr. Asuquo Ekpenyong Jnr before except passively in a fast food on Marian some three years ago and that I don’t have anything personal against him as an individual. In fact, I was very excited after reading his sophisticated curriculum vitae when he was newly appointed into that office. I felt even more exciteded knowing that he is young man coming onboard with unaccustomed energy and enthusiasm to lift the state from it’s State of recession to an enviable economic height.
On the strength of the aforesaid, I followed up the economic developmental agenda of CRS under his watch and suddenly became exhausted by the turn of events because my hope of a better CRS was dashed earlier than expected. As a rule, I was quick to point accusing fingers on the Governor for obvious reasons; he’s the Chief Executive Officer of the State. However, a closer look at the administration reveals clearly the beauty of division of labour and specialization. Yes, a lot of people have argued that Ayade’s style of governance does not allow anyone to function independently. But this is a lie. The law of carrying your own Cross suggest clearly that ‘if you can’t shape up, you ship out’. In order words, if you are not allowed to do the things the right way you resign, at least to elicit our empathy. Odey Oyama just resigned as Chairman, Taskforce on Deforestation. As a lecturer in the State College of Education, I resigned when the College was at a confused junction some years back. In the western hemisphere where he studied it remains a cherished tradition to quit while the ovation is loudest.
Unfortunately, despite his acclaimed experience and exposure, the Commissioner hasn’t brought anything significant to the table other than making expensive foreign trips, pursuing revenue (largely for personal aggrandizement) and overseeing the affairs of his family own Ekondo Microfinance Bank and in some cases chasing anti government forces (a discussion for another day). The high expectations of sophistry has suddenly taken flight from his official responsibility.
From my painstaking investigation, I found out that the Commissioner’s negligence of duty is solely responsible for the State losing out of the World Bank-assisted funds. This is because Cross River State Ministry of Finance under his watch has refused to fund the Auditor General of the State to carry out Ministerial Audits and present an Audited accounts to the Cross River State House of Assembly. His refusal to fund the budget office made it impossible for them to renew their IOS App to publish the budget as required by International Financial standard.
I dare him to release his Ministerial Audited accounts submitted to the Auditor General of the state under his watch as Commissioner. When Kelly Ayamba Kaifas and others were Commissioners of Finance before him they never faltered on this. This is the real reason the State Government has not gotten development funding since 2017. And if he doesn’t do the needful, the State will experience the same Financial isolation till the end of his administration.
I shudder to realise that rather than apologising for his ineptitude, he has assured through his proxies that the said $3 million dollars share to the State will be ready by June. What a terrible lie! Anyways, I don’t blame him for this misinformation. It’s a calculated tactics intended to further take advantage of our traditional short memory in keeping record of official malfeasance. The game is very clear; after two weeks they will all forget and it ends up as usual. We play too much in this State.
We must get sense by force.

YOU MUST TREAT ALL PATIENTS WITH COURTESY AND CAUTION-DR. JANET EKPENYONG. 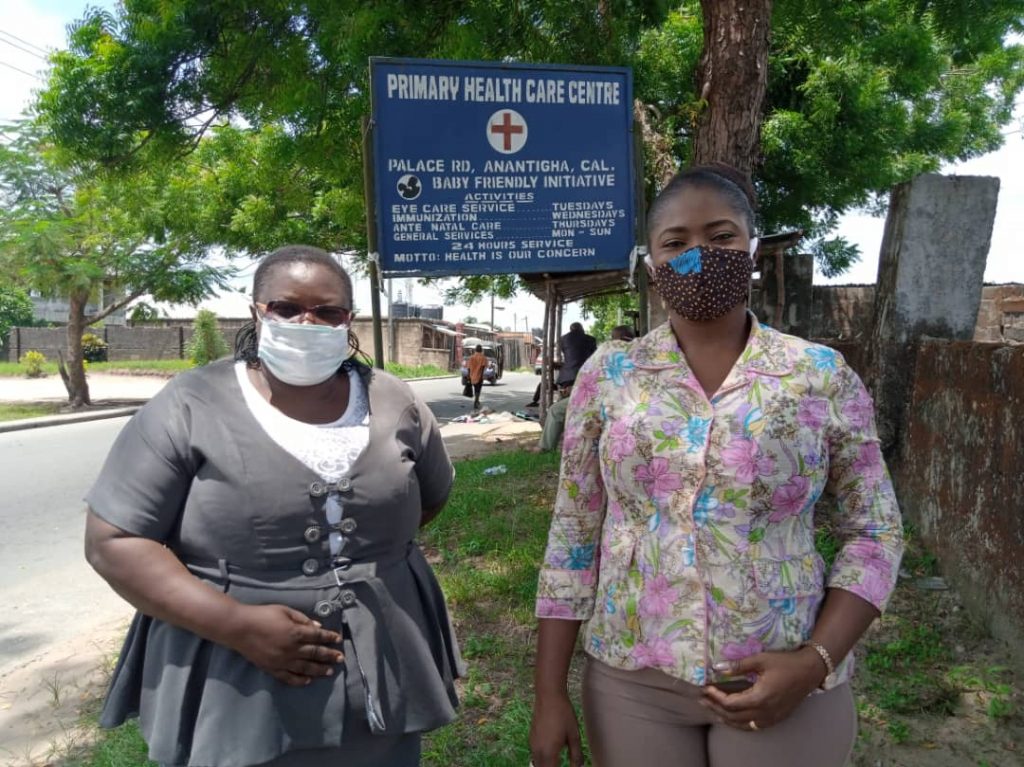