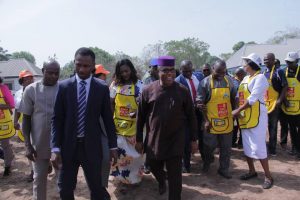 The Director General,Cross River State Primary Healthcare Development Agency,Dr Janet Ekpenyong has described the deputy Governor of Cross River State,Professor Evara Esu as a phenomenon character and a goal driven personality as he marks his birthday today May 3rd 2020.

Dr Ekpenyong who described professor Esu as one of Nigeria’s most enlightened and exposed deputy governors with vast knowledge in Agriculture, Economy and Health with his achievements distinguished as a lecturer, a researcher,a commissioner,a minister in the federal republic and now the deputy governor of Nigeria’s most beautiful and industrious state ,says the primary Healthcare sector will continue to cherish his experience for an improved service delivery to the greater populace.

She further described him as selfless leader who’s love for the state has made him worked for the collective interest of the state,championing activities in the health sector especially the Primary Healthcare Agency,which is considered most grassroot friendly and accessible to all Cross Riverians and residents in the state in order to achieve Universal Health coverage.

“As Chairman of our state immunization taskforce,I am pleased to work with you ,continually you have shown great passion for the Cross River State primary Healthcare development agency,the experience and commitment you show daily has not gone unnoticed, as all along in the last 5 years ,our state have continually improved upon our immunization index, as children under 5 across the urban and in hard to reach areas have continually been captured as a result of some of the policies and strategies you made the agency adopt in order for the state to achieve Universal Health Coverage in few years to come.

I feel so delighted and overwhelmed that in my first major outing as the Director General for the Primary Healthcare Development Agency, you honoured my invitation to flag off the 2020 National Immunization Plus Days exercise in Uchu,Yala Local government Area,that sacrifice from you was a moral booster to all of our foot soldiers across the 18 LGAs,as it spurred them to give in their unreserved strength and efforts to achieve 100% coverage for our children,an effort that was commended by both national and international monitoring bodies.

Today as you mark the anniversary of your birth,I ,on behalf of my family ,management and staff of the Cross River State Primary Healthcare Development Agency, i want to wish you our ever dedicated Deputy Governor, Health friendly,passion driven,a human with a phenomenon and exceptional character,a recipient of various national and international awards including being merited with the title of An Officer of the Federal Republic (OFR),an erudite scholar and professor of Animal Science,a former Vice chancellor of the prestigious University of Calabar ,an achiver and a lifetime coach a beautiful birthday celebration and more fruitful years ahead in sound health and wealth”.

Sun May 3 , 2020
Share This By: Dr. Inyang Asibong Honourable Commissioner Ministry of International Development Cooperation, CRS. Like the popular eye-catching, elegant double stemmed purple orchid, he came to the world with a clear vision. A vision with a great deal of symbolism like the orchid, that always shines at every opportunity given […] 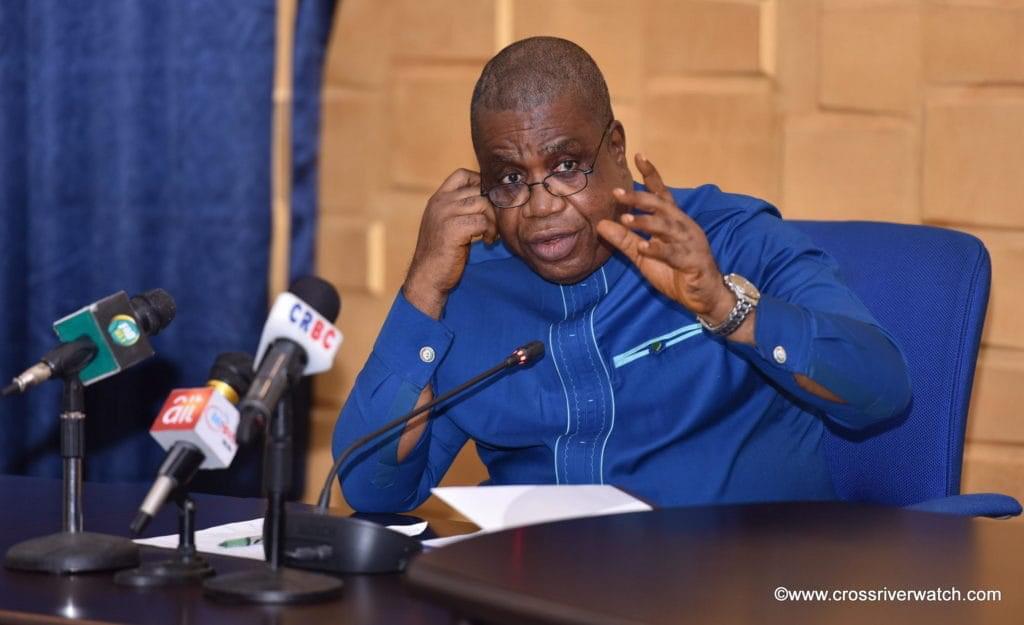