I have insisted recently on an article I wrote that “As a country, we must all remember that what largely triggered the global financial crisis of 2008 isn’t much about increased public debt” as wrongly opinionated by experts whom I have faulted with my MSc Thesis on Global Economy Collapse that came very clear with a multidisciplinary research outcomes that showed that the rise of global household debt was at the heart of the 2008 Global Economic Recession”; hence the call for public austerity and government cuts isn’t a way to tackle and prevent such problem in future.

That said, with the current and expanding impact of viral induced disruptions on the health and economic systems worldwide_ we are painfully witnessing the rise of global household debts once again_ with that of USA hitting $14.15 Trillion US Dollars_ which is now higher than that of 2008 by $1.5Trillion US Dollars_ thereby creating real concerns for the magnitude of problem the entire world may have to grapple with once the COVID- 19 Pandemic is over.

Moving forward, across the globe, we are seeing governments socialising risk already by increasing social spending in a quest to cushion the economic and medical tolls the current viral disruptive world we now exist in is having on temporary disengaged citizens and depending households.

While this isn’t a bad road to take, I would equally urge both local and international governments to ensure that the private sector does not solely privatise the economic gains that would emerge after this time to the
detriment of citizens globally.

Hence, I will like to state that, whatever interventionist policy-response the governments at all levels must rollout_ shouldn’t just be smart or make the private sector smarter_ but should be one that is broadly inclusive and sustainable in the longrun while looking out for all citizens in their respective countries.

Wed Apr 15 , 2020
Share ThisBy: Admin. The No Mask, No Movement in Cross River State enforcement, yesterday at Ekpo Abasi, Calabar South, recorded a sad and mismanaged situation by men of the Nigerian Police Force from the Mbukpa Division, led by one Inspector Ugbe, who assaulted Comrade Andy Mba, a Journalist and Co-Host […] 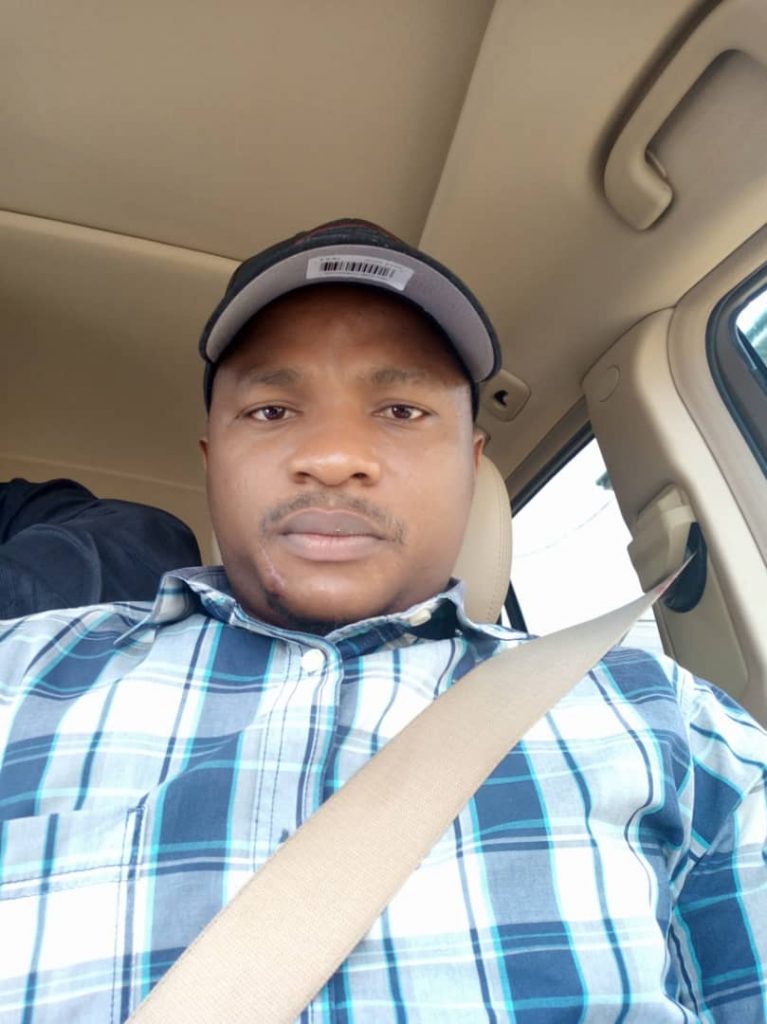