Without taking side and joining issues, I wish to draw to everyone’s attention the disturbing fact that as at the time the three individuals on Arise TV were busy criticizing the Governor over his comment on no social distancing in circumstances where an individual has a mask on; it was extremely sad to note that all three of the individuals in the Arise TV studio weren’t even putting a nose mask on.

Yet as we speak today, medical scientists are telling us all that the virus is also airborne beyond droplet transmission and can be breathed in if a person had no mask on. I believe that if you must criticise, you must come to equity with clean hands.

On the part of the three Arise TV criticizers, the mere fact that they were not putting any nose masks on while taking a swipe on the Governor of Cross River State over social distancing, is a clear proof of preventive advocacy hypocrisy or outright display of lack of faith in all laid down preventive measures as displayed by all three of them_ especially now that a meteoric rise in global medical consensus and evidence shows that the virus can be transmitted up to 13feets when one sneezes/cough and the said virus can stay in the air far longer than initially thought, thereby creating condition for all three of them to be at risk of contracting the virus if any had had it asymptotically as at the time of the TV program if any had sneezed or coughed.

On my part, I am of the view that let’s always remove the speck in our eye too before asking others to remove the beam in their eyes.

My position here shouldn’t be seen as though I don’t believe in social distancing of more than 13feets which none of them at the studio adhered to even with the outright absence of nose mask on each one of their faces.

Rather, this very statement of mine, is an attempt to draw serious attention to the fact that Reuben and co weren’t fulfilling the more than 13feet social distance and nose mask safety protocols. On that premise, I now wish to ask: Looking at the foregoing, “On what intellectual ground, and what moral right do they have to criticise Ben Ayade (on his social distancing comment)_ whom I am a staunch critic of, knowing that none of those three critics had a nose mask on and neither adhered to the more than 13feets social distancing safety protocol on the Arise Good Morning TV Program while taking a swing at the Governor of Cross River State without balance exchanges at the frontier?”

As you digest this article, do see to it that I am just asking question. However, I urge you to review and be the judge on this matter in the same way my very good friend, Comrade Amawu C. Amawu use to say on the radio program known as The Verdict on FAD FM, “Let the verdict be yours, but be guided by conscience”.

Mon Apr 13 , 2020
Share ThisBy: Dr. Inyang Asibong Hon. Commissioner MIDC, CRS. Cross River State Commissioner for International Development Cooperation, Dr Inyang Asibong has urged the people of the state to be patient and adhere to various Government Interventions that is bringing succour to their homes at Easter and beyond. In a special […] 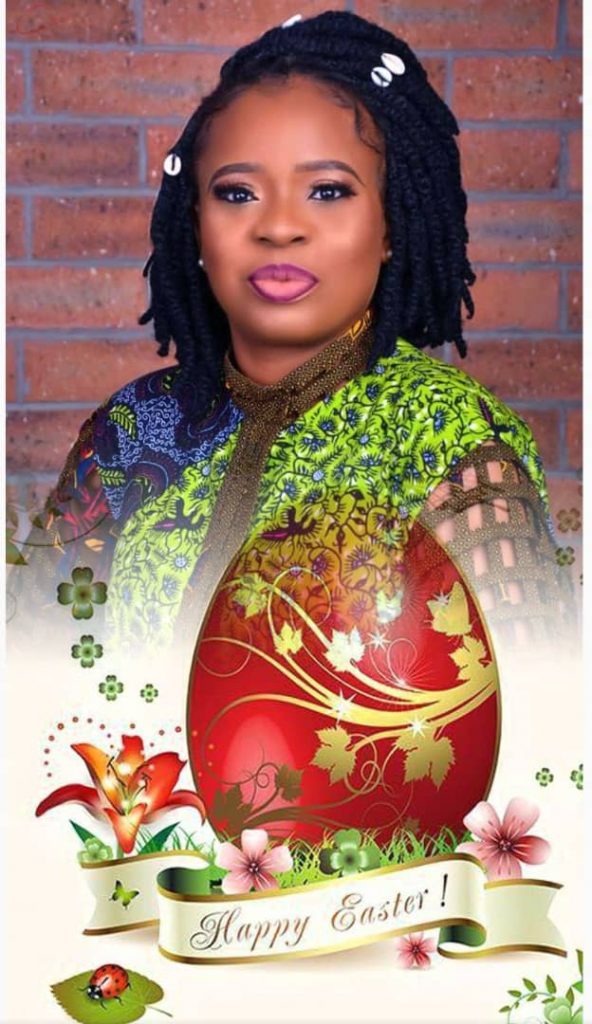