The Cross River State Corona Virus and other epidemic/pandemic Bill 2020, has been passed into Law by the State Lawmakers.

The Bill which was passed during an emergency plenary session held in the Assembly complex in Calabar, seeks the prevention and control of COVID-19 and other health emergencies as well as the establishment of trust fund which will enable the State Government work towards the protection, welfare and security of the citizens.

According to the lead sponsor of the Bill, Rt. Hon. Hilary Bisong representing Boki 2, the Corona virus Bill will also give powers to the State Governor,“for the intervention and management of the threat of Corona virus or other epidemic/pandemic to safeguard human lives.”

Bisong, drew the attention of his colleagues to the current global challenge where even world powers like the USA and the UK have been overwhelmed by the pandemic and urged members to support the speedy passage of the Bill.

In their respective contributions, the Lawmakers unanimously agreed to pass the  Bill to safeguard the lives of Cross Riverians.

The Lawmakers expressed appreciation to God that the State has not recorded any confirmed case of the virus and commended Governor Ben Ayade for his proactiveness and commitment to ensuring that the State remains safe.

The House which suspended order 7 .2 of it’s House rules to enable it hold the emergency plenary session, read the Bill a first and second time before dissolving into the Committee of the Whole to deliberate on the Bill.
On his part the Speaker, Rt. Hon. Eteng Williams expressed satisfaction that Members placed the well-being of the citizens above personal interest by attending the emergency plenary session despite the ongoing lockdown. The Bill was subsequently read a third time by the Clerk, Barr Bassey Ekpenyong and passed into law.

Sat Apr 11 , 2020
Share This By: Dominic Kidzu. For FORUM OF SPECIAL ADVISERS To GOVERNOR AYADE. We in Cross River State are concerned about the virtuperations of the very well known Dr Reuben Abati on the person of Professor Benedict Ayade, Governor of Cross River State,  and the citizens of the State for […] 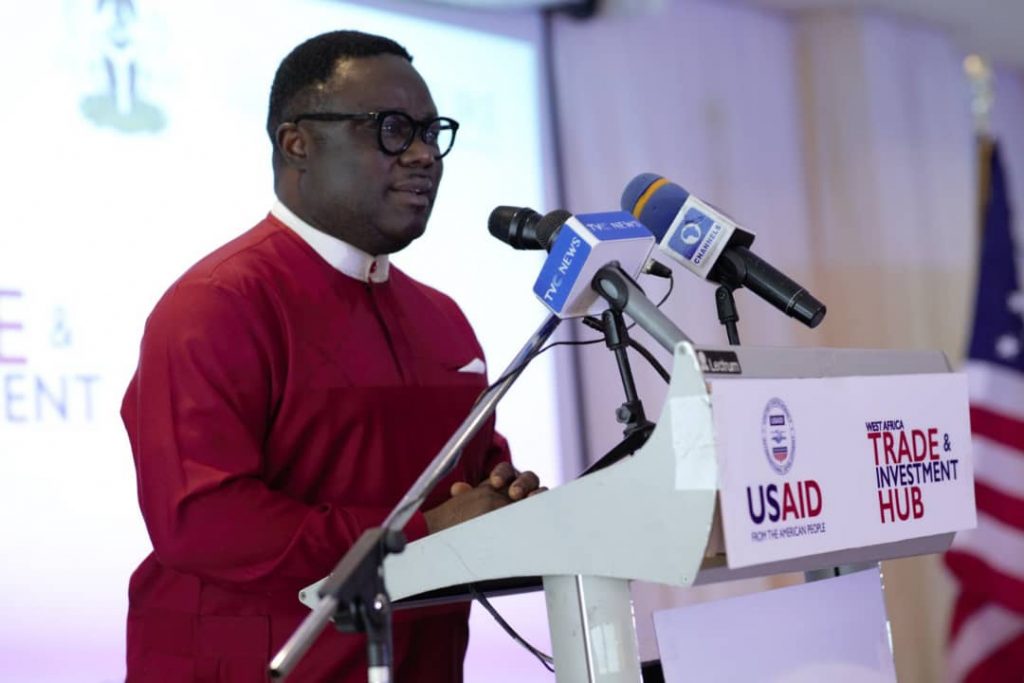