Skip to content
Share This
By: Richard F. Inoyo.
First and foremost we wish to commend the Cross River State Government commencement of the flow of water through the state water board corporation across the state to Cross Riverians. This is a laudable policy action that would help reduce the spread of COVID 19 and ameliorate the suffering of scouting for water.
That said, let it be registered that, these are trying times, we all need someone to lean on and keep hope alive not to be  arrested and detained.
This is not a time for mass arrest of poor Cross Riverians who can’t afford N800 nose mask that the Cross River state government is planning to use armed military and paramilitary men to achieve such mass arrest over no mask no movement executive order.
All arrests on the premise of no mask no movement is a violation of individual citizen’s fundamental right and should be resisted by all well meaning citizens, activists and people at the bar and bench for the sanctity of the spirit and letters of our constitution.
We reiterate our earliest position demanding that rather than arrest citizens without masks today being Monday, we urge the Cross River State Government to share the 1Million Nose Masks to all Cross Riverians on the street without nose masks the government claims to have produced and due for distribution.
The entire idea of mass arrest negates social distancing via social crowding. The government should rethink its position on mass arrest and citizens’ detention over masks that the government should share to those without such.
We are compelled to ask: Who will feed those that will be arrested during the 14days detention at the detention camp? How will they shower, and maintain good hygiene in a centre without bathroom?
How can you effect arrest without force and social contact?
We urge the government to withdraw that policy pronouncement and protect citizens right rather that brutalise them through the use of force.
We stand with all citizens during this time, we will!
Thanks.
Signed: Richard F. Inoyo
Country Director, Citizens Solution Network.

COVID-19: FED GOVT. AND CRSG BEGINS DISBURSEMENT OF 239M NAIRA TO THE POOR AND VULNERABLE HOUSEHOLD IN CRS.

Tue Apr 7 , 2020
Share ThisBy: Admin. The Cross River State Government today began the disbursement of #239,900,000 (Two Hundred and Thirty-nine Million, Nine Hundred Thousand Naira) by the Federal Government to give succor to poor and vulnerable households across the State. This is sequel to the announcement by President Muhammadu Buhari, GCFR, a […] 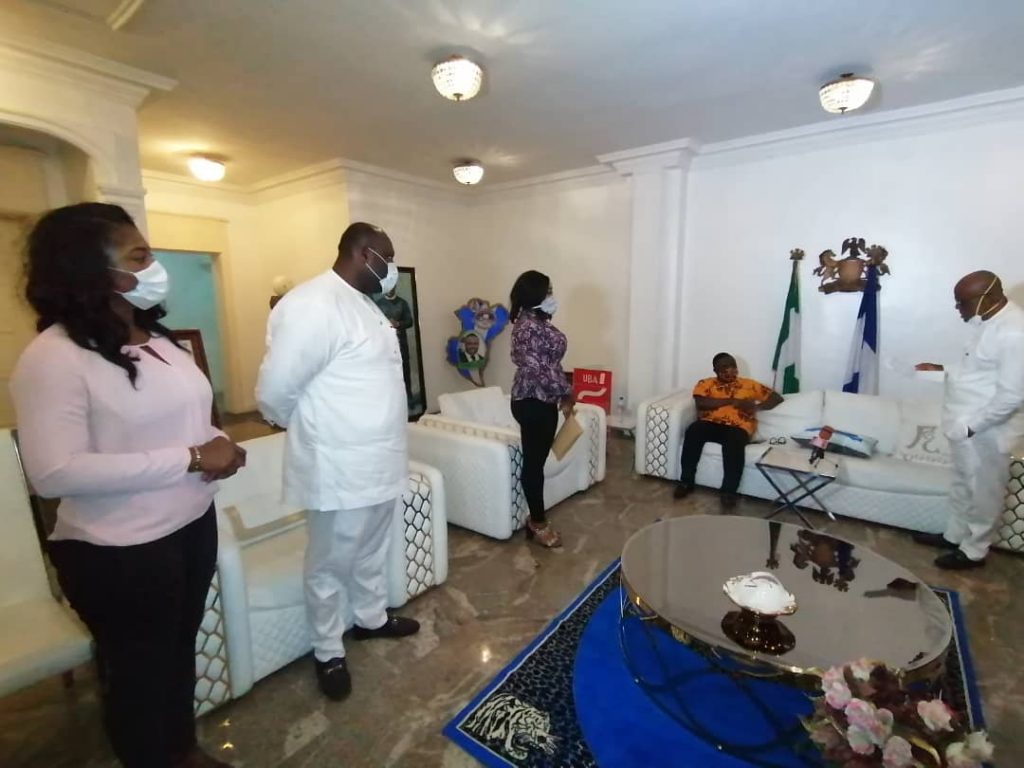