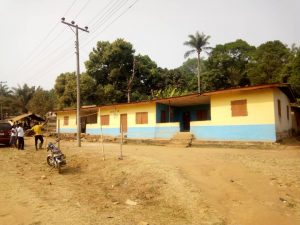 As Cross River State Government moves to ensure strict compliance by Private Health Facilities operators, it is not business as usual for operators of illegal hospitals and pharmaceutical stores in Cross River State as the State Government is set to curb the activities of quacks and completely eradicate quackery in the health sector. Apart from this, the State Government has warned against the use healthcare facilities for unapproved health outreaches across the State.
To this end, officials of the Ministry of Health led by the Honorable Commissioner for Health, Dr Betta Edu on monitoring the activities of the private hospitals, last week, sealed off a private clinic in Boje, Boki Local Government Area
of the State while issuing warning to some others to comply with the regulations as laid down by the State Government and the Health Ministry.
A private clinic owned by one Uhuonu Uchenna
practicing his trade in the name and style of “Solution F Clinic and Maternity” located around the headquarters of Boki Local Government Area of the State, was sealed off by the State Government with a promise to prosecute the owner of the facility to serve as a deterrent to others.
Apart from the failure of the owner of the clinic to properly register the facility, Uchenna was said to be carrying out health outreaches and surgeries even on rumbling stomach and other petty complaints in the clinic with unqualified personnel.
Speaking on the closure of the illegal clinic, the Honorable Commissioner for Health Cross River State, Dr Betta Edu described the development as unacceptable in the State, she said the State which has been a cynosure of all eyes in the health sector would not hesitate to deal with any operator of illegal hospital.
According to her the operator and owner of the clinic would not go unpunished saying the State Government was ready to prosecute the owner to serve as a lesson to others. She said the Ministry had received incessant complaints about increasing quackery practices in the area.
She explained that the illegal clinic was established by the owner without following the laid down regulations, saying the owner failed to register the hospital with the State’s Ministry of Health.
Edu disclosed that the State Government had put some measures in place to curb the activities of the illegal operators of health facilities in the State, adding that  “the State Government will not allow the lives of the people to be endangered.” She however warned patent medicine stores operating as hospitals and treating patients, to desist from such act as it poses great threat to the well-being of the society or face the wrath of the law.
She called on members of the public to immediately report Quacks to State Ministry of Health 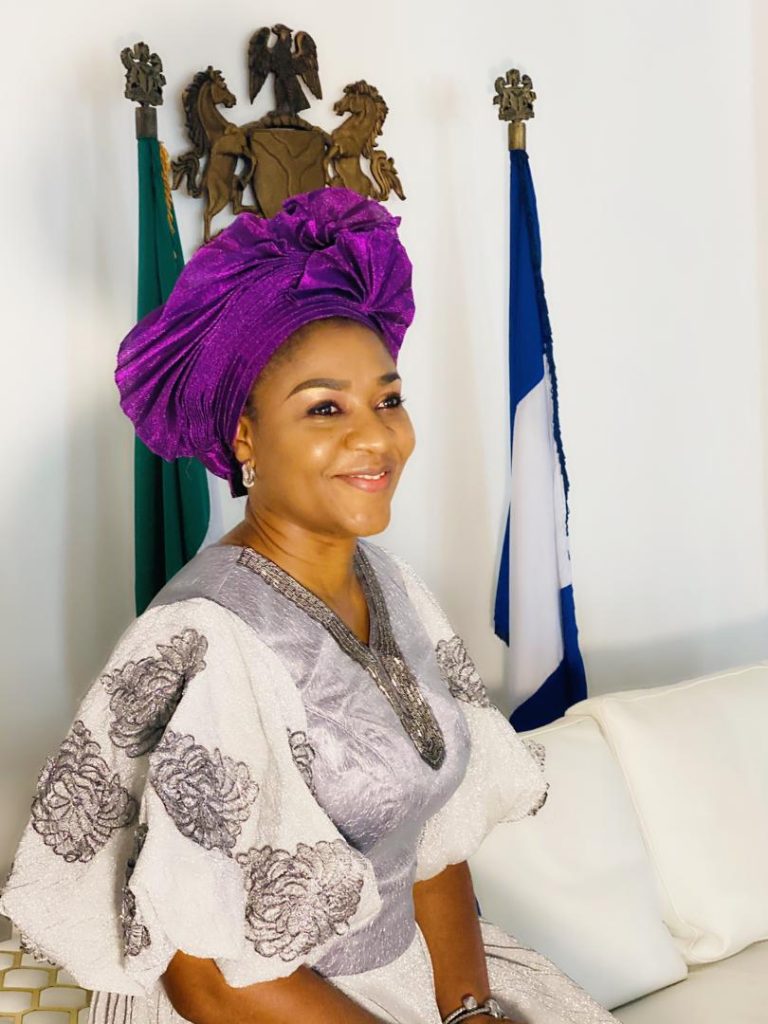