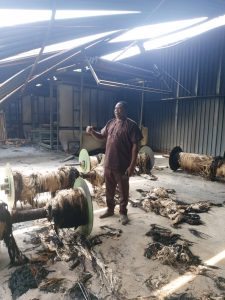 The Special Adviser on Industry to the Governor of Cross River State, Mr. Chris O. Ogaidang recently visited a rug producing factory located within the Export Processing Zone in Calabar, which recently suffered a fire outbreak which consumed parts of the factory.
The Special Adviser, who was received by the General Manager of Jackson Devos Company, Dr. Sammy Etuk, took a tour of the scene of the fire outbreak and inspected properties lost to the fire.
He also inspected ongoing work on the perimeter fencing around the factory by the Nigeria Export Processing Zone Authority NEPZA.
According to the General Manager of Jackson Devos Company, the fire is suspected to have been caused by hoodlums who may have breached the security of the factory through the fence and started the fire with stubs of cigarettes.
He said equipment worth tens of millions of Naira had been consumed by the inferno and these include machines acquired recently for the new line of production for center rugs as the wall to wall rugs were going out of fashion.
Mr. Ogaidang, said Governor Ben Ayade, was interested in the growth of private industries in Cross River State stated that he was saddened by the incident which informed his visit to see things for himself.
He added that the governor will do everything possible to ensure the industrial sector thrives in Cross River State.
He commended the Nigeria Export Processing Zone Authority NEPZA for taking steps to improve on the security in the premises and the zone and also the fire fighters who ensured the inferno did not spread out of control. 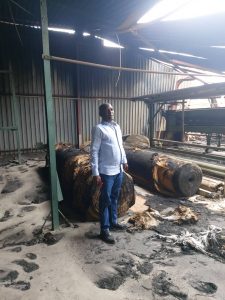 The Special Adviser was accompanied on the visit by a Consultant,  Austin Mgbe who is working with a team to ascertain the remote and immediate causes of the incident in order to forestall future occurrences.

Wed Mar 4 , 2020
Share ThisBy: Admin.   Cross River State Governor, Sir Ben Ayade, has made a passionate appeal to President Muhammadu Buhari to do a sober reflection on the challenging situation confronting his State with a view to offering succor. Ayade made the plea Monday, during a courtesy call on him by […] 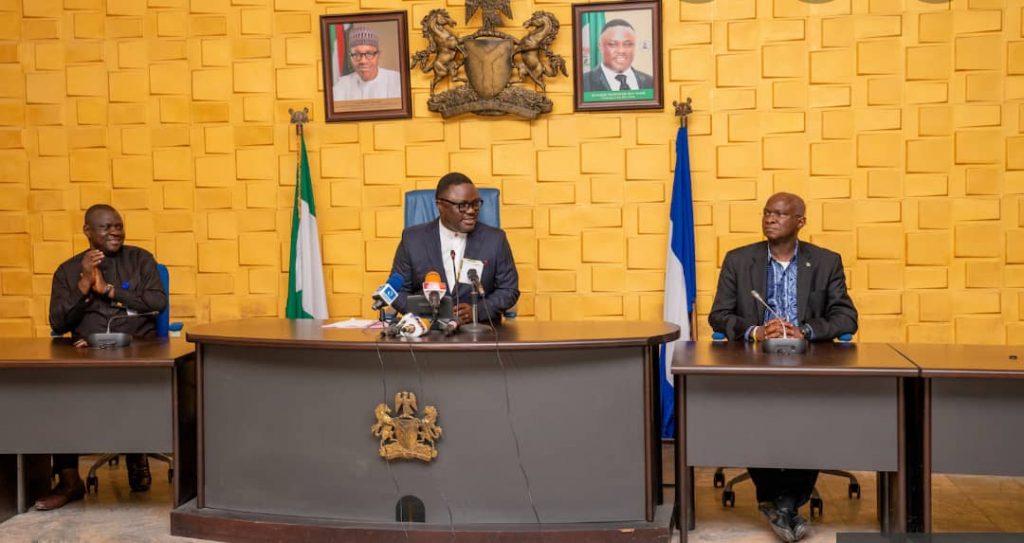