THE TRIBALISATION OF JUSTICE AND A STATE GOVERNMENT GONE ROGUE. 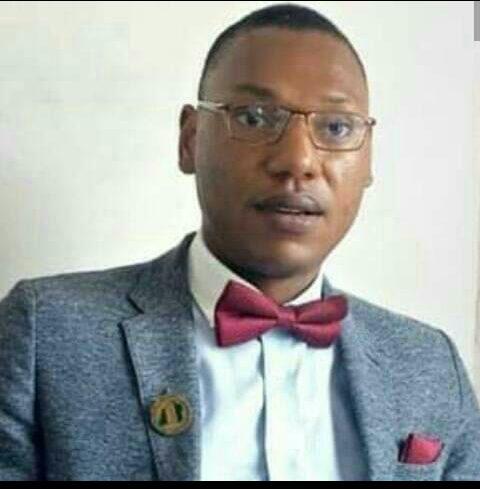