In a statement by his Chief Press Secretary And Special Adviser Media, Mr. Christian Ita, the Governor said Dr. Adesina performed creditably in his first tenure and thus his re-election was both an endorsement of his excellent performance and a call to do more.

Governor Ayade,  said the Agro Industrial Revolution driven by his administration in Cross River State has the potential to catalyse rapid growth in Africa and aligns with the Bank President’s vision for the development of the continent .

The Governor added that the sterling performance of the the President of African Development Bank was a testimony to the leadership capacity of Nigerians and a confirmation of the fact that Africa has capacity to drive its development, looking inward.

African Development Bank (AfDB) endorsed Dr Akinwunmi Adesina for a second term as president of the bank recently. The decision was taken during the 36th Ordinary Session of the African Union (AU) Executive Council, held during the AU Summit in Addis Ababa, Ethiopia from February 6 and 7, 2020.

The Governor of Cross River State, Sen. Prof. Benedict Ayade along with the President of Nigeria, Mohammadu Buhari and others attended the African Union Summit in Addis Ababa, Ethiopia where he endorsed Dr. Adesina’s relection.

The Governor concluded that he looks forward to robust engagement with the African Development Bank and is confident of further collaboration in achieving the state’s Agro Industrial revolution. He wished Dr. Akinwunmi Adesina an impactful tenure.

COVID-19: CRSG THROUGH MINISTRY OF HEALTH SENSITISE CROSS RIVERIANS ON SIGNS, SYMPTOMS AND PREVENTIVE MEASURES AND ADVISE FOR CALM. 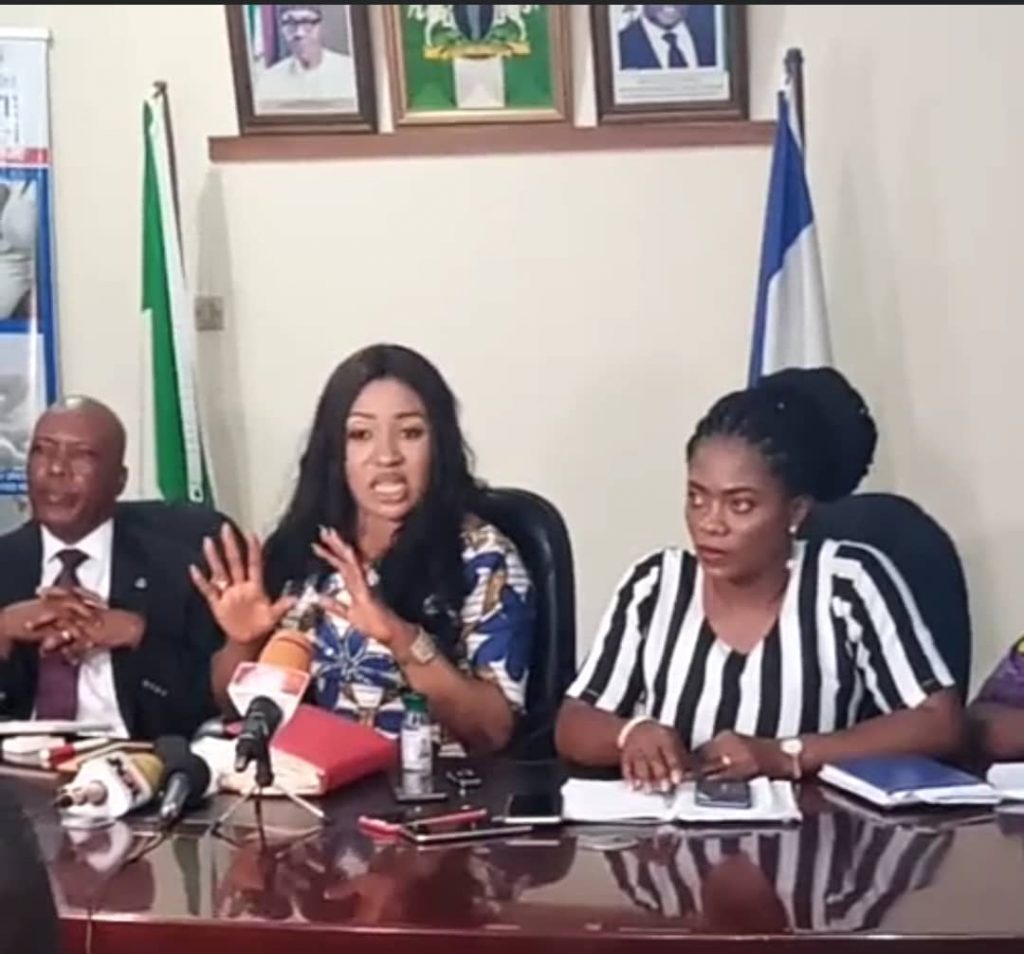