The Cross River state government says it has activated measures to checkmate the spread of the COVID-19 virus to the state after the first case of it was announced by Nigeria’s health minister, Osagie Ehanire.

The health commissioner, Betta Edu told this reporter in a telephone conversation that over 5,500 medical kits have been deployed across the state with all entry points to be manned. According to her, the plans were activated over 2 months ago.

“The state government has set up the Emergency operational Center that has been running for two months with all key stakeholders involved chaired by the Honorable commissioner for health.

“We have Indentified 3 isolation centers across the state 1 in General Hospital Ogoja and 2 in Calabar. The permanent Isolation center built by UCTH is been supported by state government.

“5600 personal protective materials have been distributed to health workers across the state and other key stakeholders including port health,” she said.

Dr. Edu, said as part of measures to track the incident, “all persons entering the state from all points of entry are screened and full contact details taken.

“All facilities have been informed, protocol for management and transfer disseminated and disease surveillance and notification officers trained,” she said, adding that: “Sensitization has been intensified across the state and we are printing more banners posters and flyers for this purpose.”

She insisted that self preventive measures in line with the directives of the state government remains vital and asked the citizenry to contact; 08038699957 to report suspected cases.

The Coronavirus first discovered in Wuhan, China in December 2019 has now spread to about 50 countries with a high mortality rate which stood at 2,810 as at Thursday with over 82,000 reported cases. 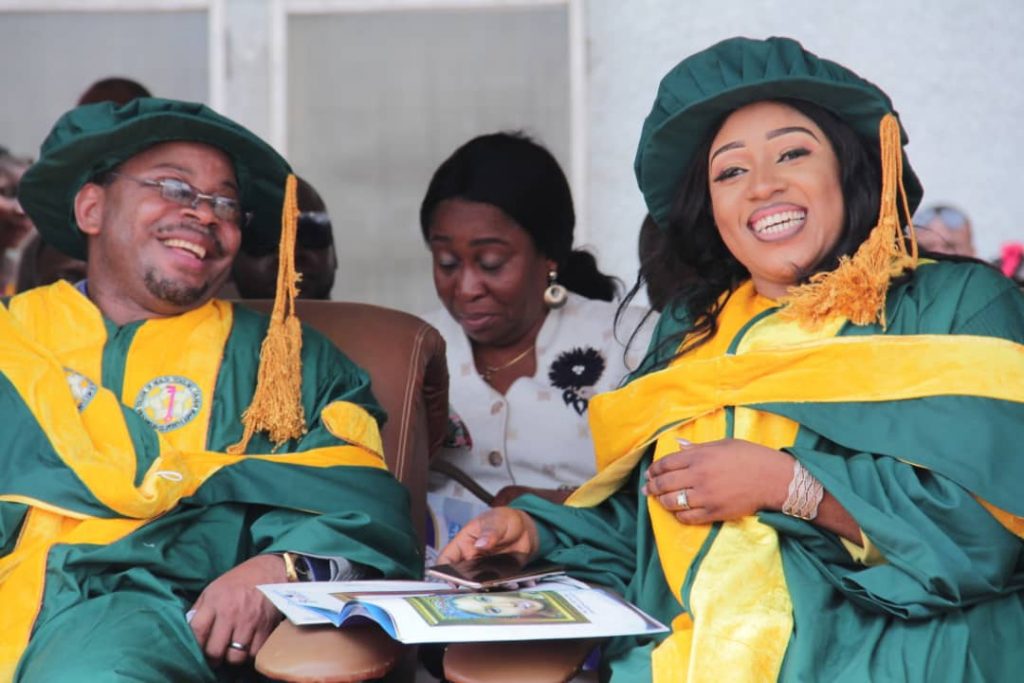