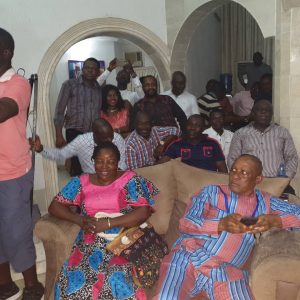 The Governor of Cross River State His Excellency sir Sen Prof Ben Ayade has earned a unanimous vote of confidence from the political class, opinion leaders and other PDP stakeholders of Obudu Local Government, his home constituency. This was part of the resolution reached yesterday at a stakeholders meeting of the leaders of Obudu held at High Chief Eugene Akeh’s residence in Calabar.

Gov. Ayade was acknowledged by the forum as the leader of the state, party and Obudu who has tremendously transformed the state economy through his Agro- industrial revolution, human resources development and has worked hard to bring relative peace to the state, adding , that his people are ready to stand by him in all decisions taken concerning the affairs of the state and party.

The forum also,noted,the fact that it is the turn of Cross River North to produce the next state chairmanship of the Peoples’ Democratic Party ( PDP) in the forthcoming state Congress of the party in march but choose to stay out of the contest for fair play and equity, ” we acknowledged that although it is the turn of the North to produce the next chairmanship of the party, we choose not to put forth any candidate for the said position. The decision is borne out of the fact that the governor is an Obudu son. It is only expedient, fair and equitable for Obudu to let other Local Governments of the North to produce the next state chairman of the PDP. We have enjoyed partnership and good relationship with other local governments in the North and across the state and as such refuse to be greedy. We uphold the principle of ” live and lets live”, they stated. 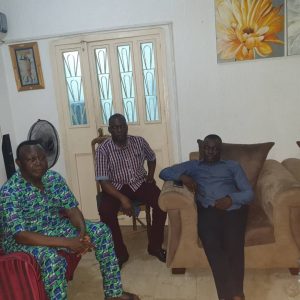 AYADE 1,000 FREE EYE SURGERIES: THE ESSENCE OF THIS PROGRAM IS TO TOUCH LIVES, RETURN HOPE TO THE HOPELESS AND GIVE SIGHT BACK TO THE BLIND-DR. BETTA EDU.

Thu Feb 27 , 2020
Share ThisBy: Admin. The Governor of Cross River State Sen Prof Ben Ayade has dedicated the month of February to deliver Free Eye Care to people living in Akampa Local Government Area. An eye camp was set up at the beginning of the month with massive sensitization going on in […] 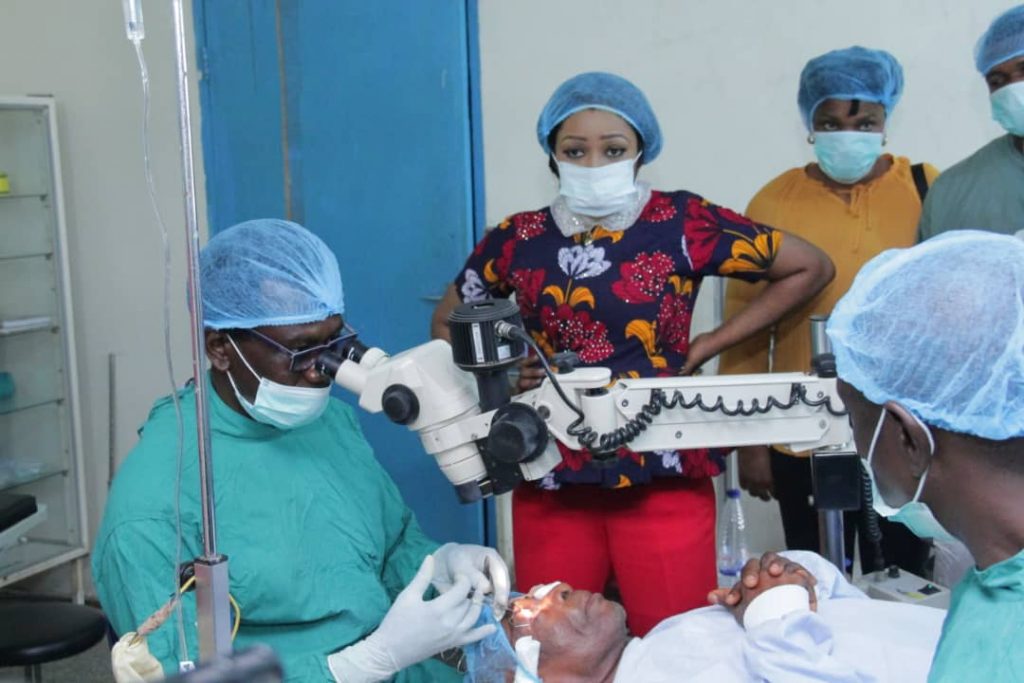