Skip to content
Share This
By: Admin.
The member Representing the Ogoja/Yala Federal Constituency, Rt. Hon. Jarigbe Agom, and deputy Chairman, House Committee on Waterways, has consistently shown an uncommon leadership and has clearly played politics of ethics as obtainable in sane clime as exhibited in his latest post on his Facebook Account, to mark his first year in his second term in the Green-Chambers.
His message:
“I come on this platform to thank the Ogoja/ Yala people for the confidence reposed in me, exactly one year ago. My greatest joy is that my BROTHER AND FRIEND who contested on the opposite platform is one of my closest allies today.
We’ve long moved on. I didnt emerge because I had special skills but because its God’s chosen time for me to serve our people. I want to state unequivocally that Political Parties are mere platforms for us to drive our respective ambitions and the ” you in you remains you”. No Party is incurably bad but the tendencies of the key players tend to give some misconceptions, which eventually forms public perception.
God has taken control of our affairs, even in the face of tribulations and distractions.  My sacrifices, aimed at giving back to my people has become my albatross but I am resolute on my resolve to keep to the implied terms of  my social contract with the people of Ogoja/ Yala Fed Constituency. We are more mortals and can’t assume invincibility.
Your continued support is invaluable and my promise to you is that- I AM POISED to delivering on this MANDATE you graciously gave to me in Trust.
I remain eternally indebted to you all for this rare opportunity.
God bless you all”.

Tue Feb 25 , 2020
Share ThisBy: Beatrice Akpala-SSA Communication and Advocacy. The Cross River State Commissioner for Agriculture and Natural Resources, Ntufam Okon Nyong Owuna, has called on all Cross Riverians to key into Governor Ben Ayade’s agro-industrialisation drive, in order to be key beneficiaries of numerous grants made available for same purpose. The […] 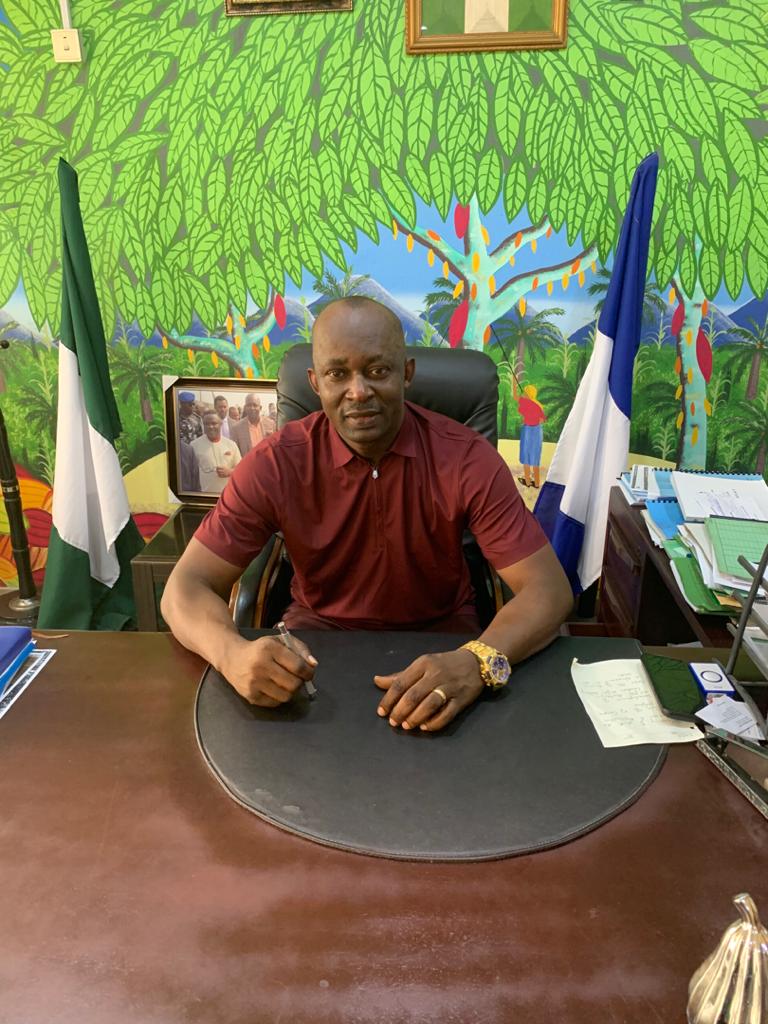