The State House of Assembly has granted approval for the State Government to withdraw N1.5 Billion (One Billion, Five Hundred Million Naira) from the State Reserve Fund for the execution of the Teachers Continues Training Centre, Biase.

The House has also resolved that the State Government and the 18 Local Government Joint Account Committees should resume their statutory contributions to the Reserve Fund without further delay.

These resolutions were reached following the presentation of the report of the Assembly’s Finance and Appropriation Committee by its Chairman, Hon. Sunday Achunekang which was earlier mandated by the House to scrutinize the Governor’s request and make recommendations to guide Members take a decision.

In the report, Achunekang recalled that in the annexure to the letter that conveyed the requests to the House, the purpose of withdrawing the said amount was stated clearly.

He said, “As contained in the extracts, the fund is to assist the Government to continue with construction work at the Teachers Continuous Training Centre
(TC TC) Biase”. The extract further explained that the contractor is about to commence the next phase of the project.

According to the lawmaker, “in June 2018, N2.8b was withdrawn from the fund for intervention in the same project.” He added that “work on the project has gone far and it is expected that with the second approval, the next phase of the project which is fittings and furnishing will be completed”.

Members in their separate comments, emphasized the need for the regular contribution to the fund by the state and local governments while also noting the significance of the TC TC.

The speaker, Rt Hon Eteng Jonah Williams directed the Clerk of the House to send clean copies of the resolution to the Governor. 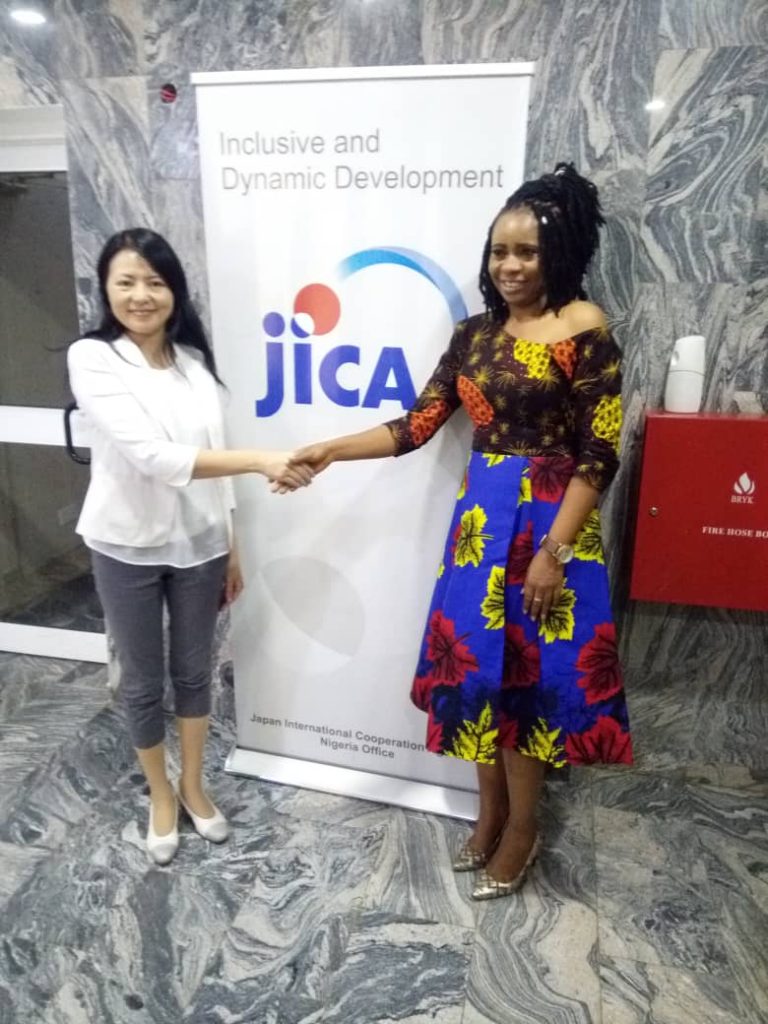