The Cross River Broadcasting Corporation (CRBC) Radio/Television Calabar is set to resume 24hrs broadcast by the end of February,2020.

This is coming on the heels of the on-going total re-classification and upgrade of equipment at the Corporation’s Headquarters, Calabar, for optimum service delivery to the public.

The Commissioner for Information and Orientation, Comrade Asu Okang, recently directed the immediate commencement of overhaul work on all production sub-units as well as re-allocation of offices that fall within the production area to make way for the new arrangement that will enhance the work.

“Two live television studios with state-of-the-art broadcast equipment are to be re-designedand fitted in the current studio to meet contemporary trends in the broadcast industry, while the Radio studio would be relocated from its current position for better performance”, he further averred.

Meanwhile the Acting General Manager of the Corporation, Mr. Eniang Ndem, has alerted the general public, particularly the Station’s teeming listeners and viewers as well as customers that there will be intermittent break in transmissions during this period of the upgrade and appealed for patience as a result of the inconveniences the interruptions may cause.

He said the exercise has become expedient in order to serve the public better, adding that CRBC Plus will return soon to dominate the air waves with State-wide coverage. 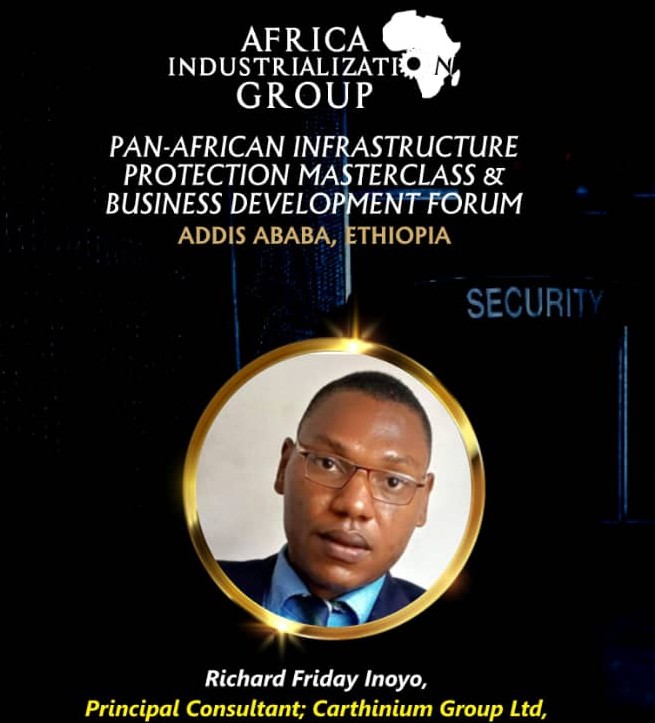