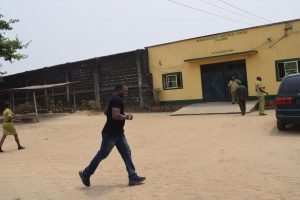 Citizen Agba Jalingo, has finally regain his freedom from prison after meeting with his bail conditions, today February 17, 2020, after 179 days.

Jalingo, is the publisher of CrossRiverWatch and has been in detention since last August, 2019, when he was arrested in Lagos, by the Police and transported to Calabar, and subsequently arraigned for treason and attempting to overthrow Governor Ben Ayade, of Cross River State, due to his critical articles he published against the Governor.
In the course of his long detention, Amnesty International had declared the Journalist, “a prisoner of conscience”. 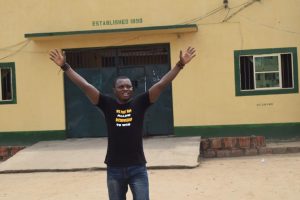 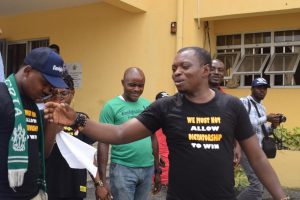 He was granted bail last Friday by Justice Sule Shuaibu after third attempts on his bail applications.

CRBC PLUS TO RETURN TO 24HRS BROADCAST.

Wed Feb 19 , 2020
Share ThisBy: David Ejishie, MOI Officer Ministry of Information & Orientation, Calabar, Cross River.   The Cross River Broadcasting Corporation (CRBC) Radio/Television Calabar is set to resume 24hrs broadcast by the end of February,2020.   This is coming on the heels of the on-going total re-classification and upgrade of equipment […] 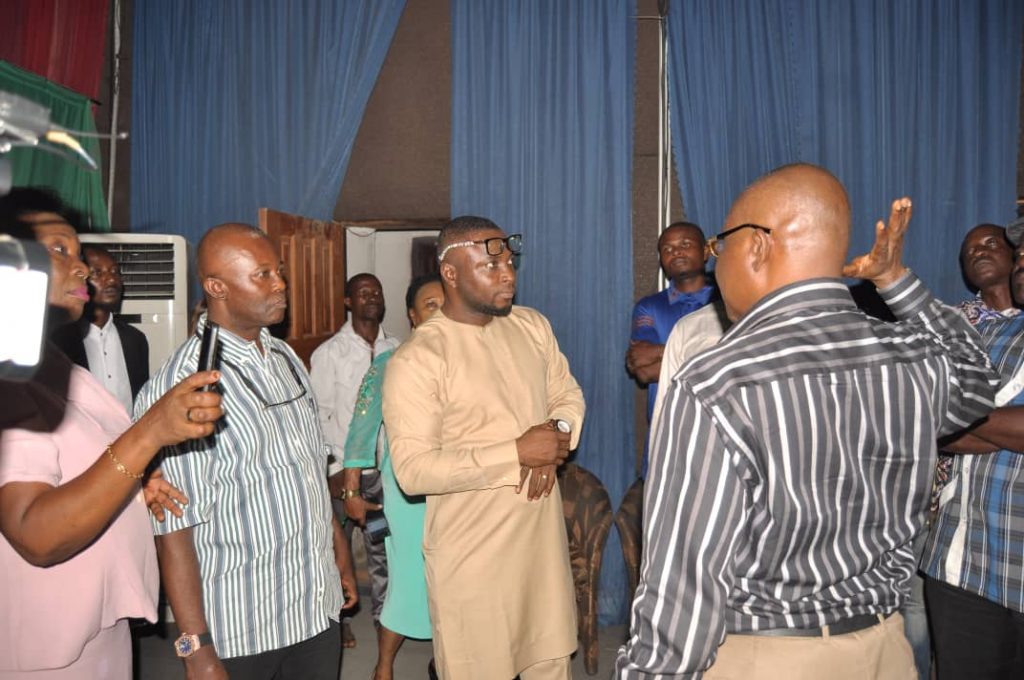