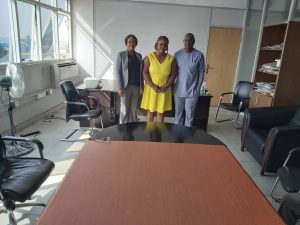 Speaking during a courtesy call on her by the management team of the NIPC South South region led by it’s coordinator Mr Nnamdi Offor, Barr Ekeng briefed the team on the Governor’s industrialization achievements so far taking out time to enumarate the industries completed and others near completion.

The DG who described Governor Ayade as a divine asset to the people of Cross River said that the state will stand to benefit tremendously when all of the Governor’s signature projects come on stream.

She said ” Governor Ayade has a clear vision of industrializing Cross River State and taking us from a civil service economy to a manufacturing and subsequently an exporting economy. That is why we have a deep seaport coming up in Bakassi with a 237km super highway serving as an evacuation corridor all the way to Northern Nigeria.”

“The Governor set out in his first term with a policy of one industry per LGA, and I can tell you categorically that if you go round Cross River today, you will see at least one industry fully functional in each LGA of the state.”

Continuing Barr Ekeng said ” I am happy for your visit to the state, the Nigerian Investment Promotion commission is one commission that can support us in our quest to fully industrialize Cross River and creat jobs for our teeming youths which is clearly the policy thrust of Governor Ben Ayade’s administration and we hope to partner with you to achieve this aim.”

In his response, the coordinator South South zone of the NIPC Mr Nnamdi Offor
praised the Governor for such amazing achievements within such a short period especially in repositioning Cross River State as an Industrial giant within the South South region which is in addition to being number one tourism destination in Nigeria and promised his commissions preparedness to collaborate with Cross River State Government in achieving her goals.

“Based on what we have seen so far, I must commend the Governor for such land mark achievements within a short period of time, this is indeed very impressive.”

Continuing he said, “For us in the NIPC we are in Cross River to look at areas of investment and how to collaborate with your state on the areas of capacity building, staff training, and
certification of Cross River as an Investment friendly State.

He promised to advocate for adequate publicity of state projects and investment potentials within the NIPC platform for target audience.

Mon Feb 10 , 2020
Share ThisBy: Emmanuel Ulayi.   Stakeholders and political class jostling to contest the various positions in the forthcoming Local Government Elections in Cross River State have applauded the Cross River Independent Electoral Commission (CROSIEC) for the drastic reduction in election charges. When the timetable for the forthcoming LG Elections with […] 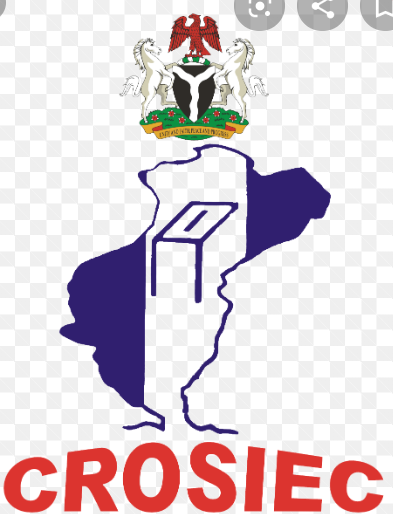