By: BEATRICE AKPALA – SSA to GOV. AYADE, on COMMUNICATION AND ADVOCACY.

The United Nations High Commissioner for Refugees *(UNHCR)* has applauded the efforts of the Cross River State Governor, Sen.Prof. Ben Ayade for playing host to over thirty-five thousand (35,000) Cameroonian refugees in the state, the highest number recorded so far across the Continent of West Africa.

These laudable remarks were made by Mr. Mulugeta Zewdie, the Head of Sub-Office, UNHCR during a one-day humanitarian development nexus meeting that took place in Calabar.

Mr. Mulugeta expressed the commission’s gratitude to the State Governor for providing one hundred hectares of land to the refugees in Ogoja for Settlement and farming purposes, an act which is considered to be a rare display of passion to humanity.

UNHCR reiterated its commitment in collaborating with major stakeholders, such as Ministries of Education, Health, Works, Women Affairs, Establishment, Water Resources as well as the Water, Sanitation and Hygiene (WASH) commission, in providing basic social amenities.

He further appealed to the government to send volunteers and staff to man and protect the schools and health care centres and other amenities that will be availed the host communities, against theft and mal-handling.

Meanwhile, the Chairman of Cross River State House of Assembly Special Committee on Humanitarian Crisis and Disaster Management, Rt. Hon. Hilary Bisong, while seeking for support decried the inadequacy of these basic social amenities, particularly for the host communities. This he said will “serve as support and succor to the host communities.”

While calling for more basic amenities, the lawmaker called on partner ministries in the State to make available more human capitals that will man these services. He also called for more support from the Federal Government, adding that “Cross River State does not have the carrying capacity to sustain these refugees,” due to the fact that “Cross River State is among the States with the least allocation, and her oil wells have also been ceded to Cameroon.”

In his concluding remarks, Rt. Hon. Bisong said that hosting 35,000 Refugees from a Country that took away our natural resources unjustly is an indication that Governor Ben Ayade is an exceptional Leader with the heart of gold. He further enjoined all Cross Riverians to embrace Governor Ayade’s call of ‘passion for humanity’ and accept the foreigners as their brothers, adding that “the exit plan for the refugees may be extended by the Federal Government.”

On his part, the leader of the Cross River State House Of Assembly who doubts as the Member representing Ogoja State Constituency, Rt Hon. Peter Odey expressed shock at the alarmingly overwhelming number of refugees domiciled in Ogoja Local Government Area. Ogoja is host to Fifteen thousand Refugees (15,000) the highest not only in Cross River State But In Nigeria as a whole. He therefore called for more collaborations and fostered efforts to continually provide reliefs and succor to the people, both the refugees and the host communities

As an assembly, he revealed that monies have been released to the State Emergency Management Agency *(SEMA)* to cushion the effect of this displacement; he however, called for proper utilization of same to improve health care, schools, water, and security situations.

On the part of *SEMA* , the Director General, Mr. Ayim Princewill stressed the need for more support from donor agencies, international corporations and supporting Ministries within the state, stating that “the facilities around the host communities are heavily stressed.”

Ministries of Education, Health and Water Resources, as well as other partnering agencies pledged their unflinching support to ameliorate the sufferings of the refugees and the host communities, through the establishment and deployment of staff to the schools, health care centres and water system that they will or have already been provided in these communities.

The humanitarian interface ended with the draft presentation of Memorandum of Understanding (MoU).

The programme was organized by SEMA in collaboration with the Ministry of International Development Corporation (MIDC),and supported by UNHCR, Mediatrix Foundation And World Health Organization (WHO). 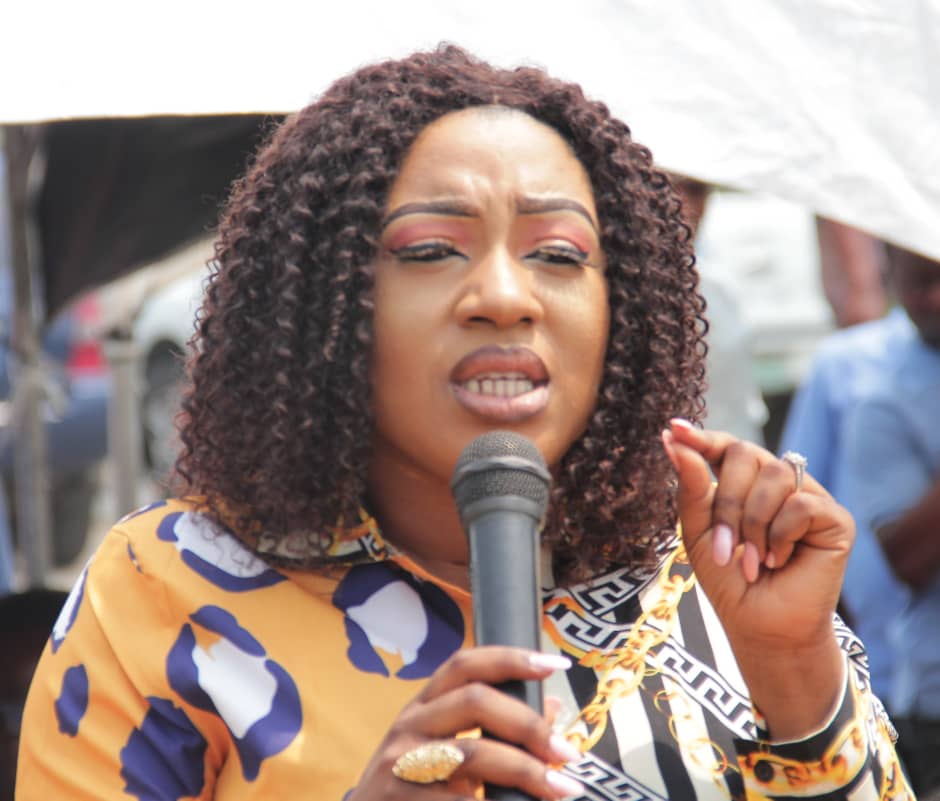