Cross River State Governor, Professor Ben Ayade has explained that the availability of what he calls “intellectual money” is the reason his administration has been able to execute many capital intensive projects despite low revenue allocation to the state.

The governor, who spoke in Calabar recently, said without intellectual money, the state would have been in deep financial mess.
He said because of intellectual money, low federal allocations have not stalled progress of work on his signature projects, including the 275 kilometre superhighway connecting Cross River with Northern Nigeria.
“The use of intellect to make up for naira and kobo is what is called intellectual money. Intellectual currency is stronger than paper currency and so where there is a defficiency of funds the intellect takes over,” Professor Ayade explained.

On his projects, the governor expressed satisfaction with the progress of work.

According to him, “the projects have all reached appreciable milestones. For the superhighway, the construction work is ongoing, the discharge point in terms of the input gateway is at the Benue state border which is the beginning of northern Nigeria.
“It stretches all the way up to Bakassi, a total of 275 kilometers, 97 kilometers of which has been fully cleared and the earth work is ongoing while the other portion from Ikom up to Bakassi, the clearing work is ongoing which is the de-bushing process to create the corridor. It is a 70 meters wide corridor to allow for six lanes with a five meters wide median to the left and right creating a canopy effect. It is fully digital with ambulatory services, full digital support services and distant information system with electronic mild stuff that allows you to do adverts.”

The governor added that “the idea of the Superhighway is to have a road that can allow the luxry of evacuation of solid minerals and other associated deposits from northern Nigeria into the Atlantic coast line where the Bakassi deep seaport is sited.
Professor Ayade rued the fact that the state was not only grappling with low revenue allocation but was also weighed down by a huge debt burden.

“We are not just number 35 in terms of revenue allocation out of 36 States, we are also servicing debt monthly and its deducted from source. So it is not just enough that we earn low, it far more difficult that we have a huge debt burden on my shoulders and I have not defaulted. I pay N1.8 billion every month on debt servicing.
“Despite these challenges, Today we are doing the dualization of Calabar to Odukpani Junction. Just go and see the amount of work going on there and by the end of March the traffic lock-jam in Odukpani will be over forever. The Federal Government says it will not refund. It’s a State Government road but is and I’m not getting a dime in terms of refund.”

The governor maintained that it was probably after he has left office that the people of the state will realise the extend to which he deployed intellectual money to execute projects in the face of dwindling liquid cash.

“I’m sure that when I leave office, Cross River State will appreciate what I call intellectual money. Just go to the northern part of the state and see the projects there. I’m doing a road across the entire Northern senatorial district crossing the heart of each of the five local governments that make up the senatorial district, a dual carriage road of over a 100 kilometers.
“No state government in the history of Nigeria has embarked on such gigantic road project. That project will be completed by September this year, it will be done and dusted. The company handling the road project has split into two teams. A team is doing Ogoja -Yala component while another is handling the Obudu/Bekwarra /Obanliku component.

“I am self propelled, I’m not driven by politics even much more without money. I look for passion bacause when somebody has passion there will be no issue.”

Mon Feb 10 , 2020
Share ThisBy: Beatrice Akpala-SSA COMMUNICATION AND ADVOCACY. As part of the series of activities arrayed to set the agenda for the educational sub-sector in 2020, the Cross River State Commissioner for quality education has categorically said that the ministry will leave no stone unturned to achieve maximum progress. Hevealed this […] 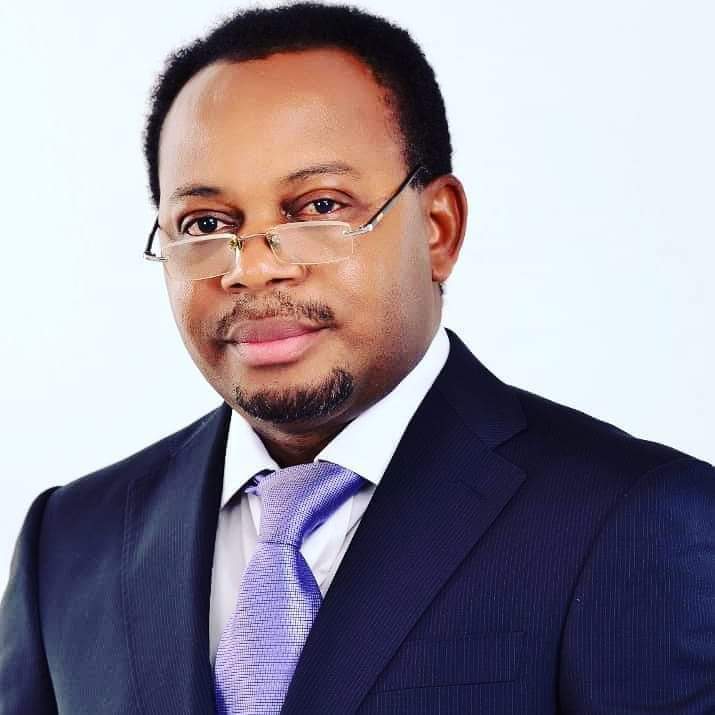